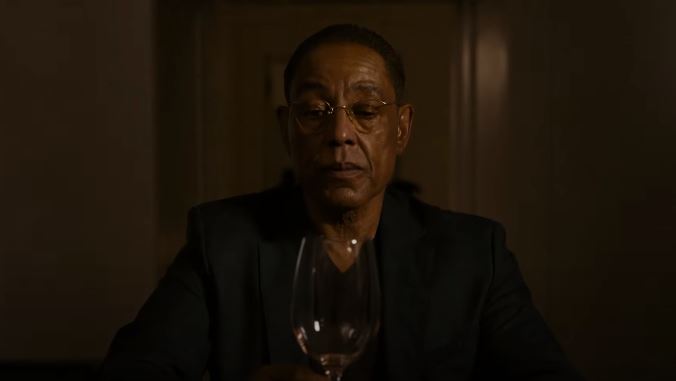 GET ALL THE DETAILS ON THE RELEASE OF EPISODE 10 OF SEASON 6 OF BETTER CALL SAUL ON NETFLIX! DATE AND TIME OF RELEASE!

Better Call Saul is now on Netflix! Read on to find out when Season 6 Episode 10 will be released! We’ve grown accustomed to seeing a character die in almost every episode of this two-part season. Nacho came first, then Howard, and finally Lalo.

We didn’t see anyone get shot, but we did see a major character die: Jimmy McGill. For so long, his transformation into Saul Goodman was gradual, until it happened all at once.

Better Call Saul is primarily set in Albuquerque, New Mexico, and follows the transformation of the brilliant but gentle Jimmy McGill into the sleazy and ruthless Saul Goodman. Read this to find out the explanation of episode 9.

Season 6 Episode 9, titled “Fun and Games,” effectively illustrates this transition by showing Kim leaving Jimmy in one scene and Saul waking up to a prostitute in his flashy house in the next.

This transformation was unavoidable for long-term viewers of the show, but that doesn’t make it any less shocking. We tell you everything you need to know about the Netflix release of Better Call Saul Season 6 Episode 10!

WHAT IS THE NETFLIX RELEASE DATE AND TIME FOR EPISODE 10 OF SEASON 6 OF BETTER CALL SAUL? 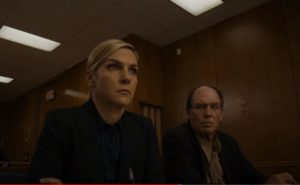 First and foremost, let us share the title of Better Call Saul’s Season 6 Episode 10: “Nippy.” Why is it significant? For starters, it’s the season’s first episode that doesn’t begin with ” and “.

For the time being, we’re more interested in the official synopsis for Better Call Saul’s episode 10 of Season 6: “A new player enters the game.” Read on to learn about Julia Clark Downs, to whom the episode is dedicated.

Yes, we completely agree that it’s very short, but it doesn’t need to be any longer to make its point! Based on that, we’re beginning to suspect that Bryan Cranston’s return to the show as Walt will take place here.

We know his and Aaron Paul’s big comeback won’t be just a cameo; there’s something more to it, and it might lead us to reconsider the world of Breaking Bad.