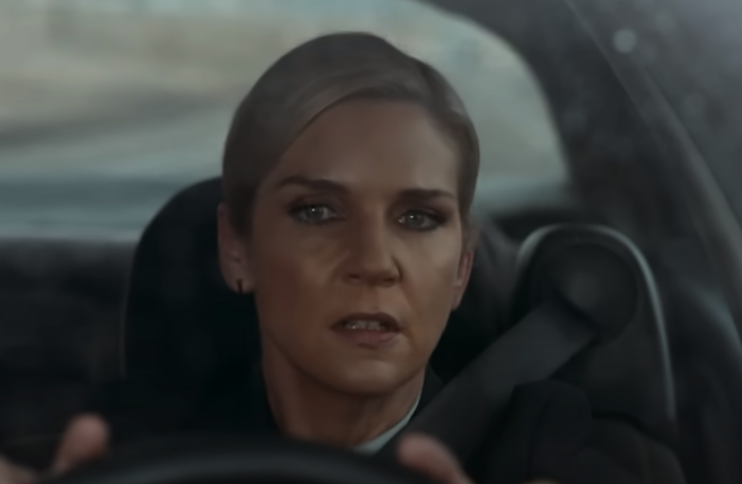 BETTER CALL SAUL, FIND OUT WHAT HAPPENED TO KIM! IS SHE GONE?

Better Call Saul is now on Netflix! Continue reading to find out what happened to Kim! The beloved Breaking Bad prequel returned to small screens on AMC in April after an extended hiatus due to the COVID-19 pandemic and star Bob Odenkirk’s medical condition.

The first half of the season follows two separate storylines that dramatically converge in Better Call Saul’s mid-season finale when Lalo Salamanca enters Jimmy McGill and Kim Wexler’s apartment and murders, Howard Hamlin. Read on to learn about Julia Clark Downs, to whom the episode is dedicated.

The recently aired Season 6 Episode 9 of Better Call Saul, written by Ann Cherkis and directed by Morris, picks up shortly after the Season 6 Part 2 premiere episode, in which Gus kills Lalo at the superlab’s underground construction site.

Mike Ehrmantraut and his men clean up after Howard’s death the next morning, while Jimmy and Kim resume their normal lives as lawyers.

Later, the couple attends Howard’s memorial service at HHM, where they maintain their cover story for his death.

Kim doesn’t seem to handle her guilt well throughout the episode, and in the end, she gives up her lawyer’s license as well as leaves Jimmy, deciding that their relationship is too destructive. Everything about Kim’s situation is revealed!

Is Kim still alive? WHAT IS GOING ON WITH HIM?

Despite learning that Lalo is alive, neither Kim nor Jimmy predict what will happen next. Lalo appears and kills Howard as he goes to their house to confront them about their scam.

Kim and Jimmy later persuade Howard’s wife that he was using cocaine. Kim’s life path paralleled that of Walter White. Fortunately for her, she tears away just before her descent into total darkness, whereas Walter did not.

Kim completely abandons the law and divorces. She correctly informs Jimmy that they are toxic to those around them before revealing that she didn’t tell him Lalo was alive because she knew he would prioritize his safety and flee immediately.

She didn’t want to because she was having way too much fun. His actions, while saving his soul, appear to have played a significant role in Jimmy’s complete transformation into Saul Goodman.

Kim has not died since Season 6 Episode 9. However, there are four more episodes to go, and given the show’s penchant for surprising viewers, anything is possible.

In an interview with the Sunday Morning Herald, the show’s co-creator, Vince Gilligan, stated that if they did another spinoff, it would be about Kim.

Meanwhile, Odenkirk expressed hope for a reunion between Kim and Jimmy in his role as Gene Takavic. In 2022, Ms.

Seehorn even stated that she would like to reprise her role as the character. So Kim Wexler may survive Better Call Saul and eventually star in her show.