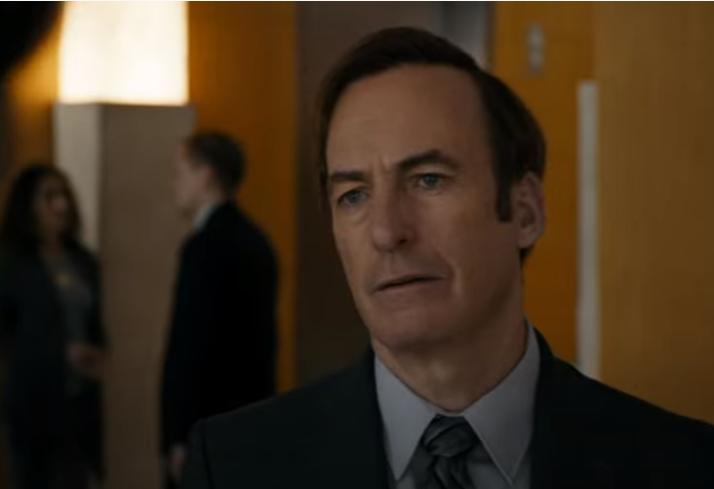 Get Everything you need to know about Better Call Saul season 6 episode 9!

We knew Better Call Saul season 6 episode 9 would be one for the ages even before we got too far into it. We also anticipated that it would send us into an emotional tailspin.

For the majority of “Fun and Games,” we saw the characters dealing with the fallout from what happened the week before, albeit in very different ways.

Consider Gus negotiating a sort of peace treaty with the Salamancas, then indulge in some fancy wine.

In the meantime, Mike Ehrmantraut paid a visit to Nacho’s father, where he tried and failed to console him about his son’s murder.

Then there were Jimmy and Kim. Seeing the two of them at Howard’s funeral was heartbreaking, and we believe Rhea Seehorn’s character suffered as a result of her lying to Cheryl about seeing him inhaling drugs in his office.

Jimmy gave a speech about how he hoped to one day be able to sit back and forget about what had happened. Here’s the problem: Kim was unable to forget. She realized that wasn’t going to happen.

“You inquired as to whether you were bad for me. That is not the case. We’re not good for each other.” That’s what Kim told Jimmy after she left the Bar and began packing her belongings.

He freaked out, and she told him that she knew Lalo was alive. She jotted down her conversation with Mike and that was the end of it. He knew everything.

Kim packed her belongings and left. Is it for the better? That’s where the mysteries are right now.

She’s still alive, but the story jumps ahead to Saul at the pinnacle of his powers, extra successful than ever before. However, it is also FAR more soulless and empty.

What are your thoughts on Better Call Saul season 6 episode 9?

Please share your thoughts in the attached comments!  Once you’ve done that, be sure to check back for some other important updates.