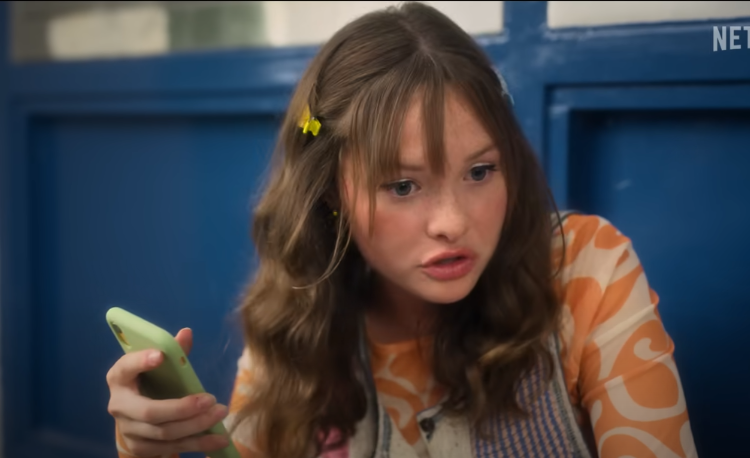 GET ALL THE DETAILS ON THE RELEASE OF SEASON 1 OF BOO BITCH ON NETFLIX! DATE AND TIME OF RELEASE!

Boo Bitch will be available on Netflix soon! Read on to find out when Boo Bitch Season 1 will be released!

The official trailer for Boo, Bitch, an eight-episode live-action YA comedy limited series created by Erin Ehrlich and Lauren Iungerich, has been released by Netflix. You can find out everything about Netflix releases right here.

Lana Condor plays Erica Vu, a senior high school student who has gone unnoticed her entire life. She seizes the chance to transform her story and begin living an epic life in the course of one night, only to discover the next morning… that she is a ghost. We tell you everything you need to know about the Netflix release of Season 1 of Boo Bitch.

WHAT IS THE NETFLIX RELEASE DATE AND TIME FOR BOO BITCH SEASON 1? 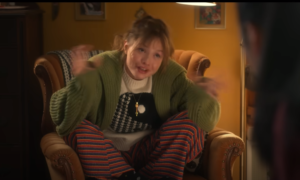 According to Netflix, the plot of Boo, Bitch is as follows: “Erika Vu is completely depressed.

She’s in her final weeks of high school, and no one knows her name, thanks in large part to Riley, the popular mean girl who continued to bully and undercut Erika throughout her school years.

But when her best friend Gia convinces Erika to attend a large high school party, Erika overcomes her shyness and becomes the party’s darling, even attracting the attention of Riley’s recent ex, sexy Jake C. However, when a hungover Gia, as well as Erika, retrace their steps the next day to find Erika’s missing necklace, they are in for a surprise, a shock that sends Erika’s life off the rails, to put it mildly.