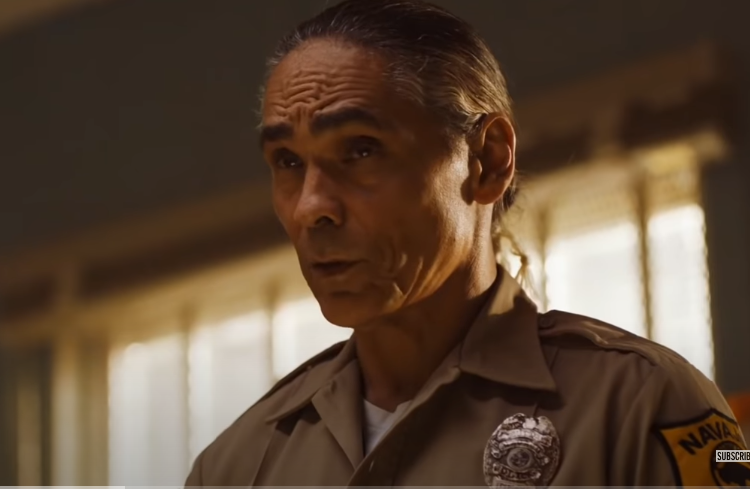 ALL THE DETAILS ON THE RELEASE OF DARK WINDS SEASON 2! DATE OF RELEASE!

AMC has become a haven for TV fans over the years, airing some of the best contemporary TV series available. Of course, 2022 shows no signs of slowing down in terms of content, and the promise of a series like Dark Winds cannot be overstated.

This American psychological thriller, created by Graham Roland and based on Tony Hillerman’s Leaphorn & Chee novel series, premiered on the channel and its streaming counterpart AMC+ on Sunday, June 12, 2022. The story of Navajo police officers Joe Leaphorn and Jim Chee is told. However, the time has arrived. Will Dark Winds return for a second season? Read on to find out the end of season 1 here! 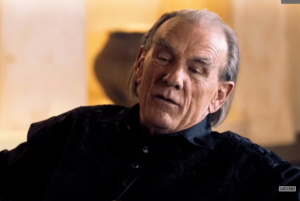 WHEN WILL DARK WINDS SEASON 2 BE RELEASED?

Dark Winds received critical acclaim as well as widespread public support, prompting the channel to make a quick decision about its future.

Almost two weeks after the premiere of season one, Dark Winds was renewed for a second season.

Graham Roland has been thinking about Season 2 ideas for quite some time. While plot details aren’t yet available, it’s safe to say that the series will be very different from the book it’s based on.

Even in the story and character portrayal, the first season had many differences.

Dark Winds Season 2 will continue to build on these differences while remaining rooted in the Hillerman stories.