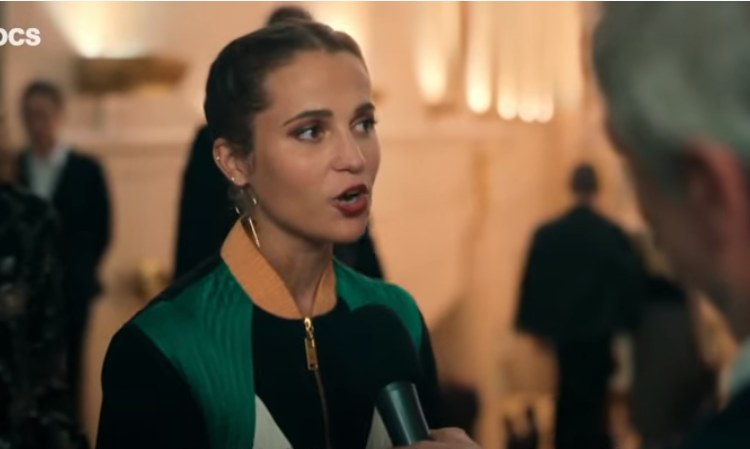 Get Everything you need to know about Irma Vep season 1 episode 8!

Next week, on Irma Vep season 1 episode 8, you’ll get to see the all-important finale. Are you prepared to witness it?

At the time of writing, we’ll admit that not much about this episode has been confirmed.

What we do know is that the title is “The Terrible Wedding,” and the plan is to tie up most of the loose ends from the season.

This was designed from the start to have a strictly delineated beginning, middle, as well as end, so we don’t expect to see anything beyond this.

Part of what made Irma Vep so powerful is its unique perspective, as well as the fact that we were building towards some sort of conclusion from the beginning.

It was obvious from the start that we were on a very specific path.

We’d say to expect more of the signature parody that you got through the first half of the season, as well as several moments in which you wonder what Mira’s future will be.

She put a lot of herself into the Irma Vep project, thinking it would give her a chance to do something different and get away from Los Angeles for a while.

Finally, we’re just grateful that HBO decided to come in and give this show a platform in the first place.

Just keep in mind that Irma Vep is far too eccentric for many traditional broadcasters, and to think it accomplished this with Alicia Vikander in the lead!

What do you most want to see in Irma Vep season 1 episode 8?

Where do you think the story will go from here? Please share your thoughts in the connected comments! Once you’ve done that, keep checking back for more updates.