Mayans MC season 5: Is there new-found hope for season 6? 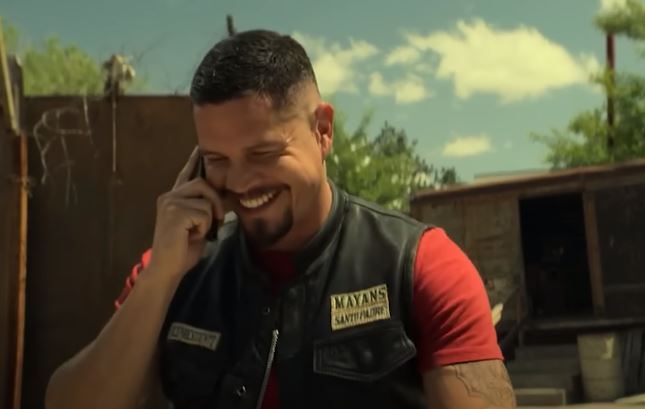 Mayans MC season 5: Is there new-found hope for season 6?

Get Everything you need to know about Mayans MC season 5!

The glorious news of a Mayans MC season 5 was revealed yesterday at the San Diego Comic-Con. Is it confirmed that this will be the show’s final season?

The good news is that there is no evidence that the new season of the motorcycle drama will be the final one.

If it was, FX could have easily confirmed it in a statement about the upcoming episodes.

They did not do so. Instead, the studio 20th Television announced that show co-creator Elgin James had signed the new multi-year deal.

While there is no guarantee that we will see a season 6, it is a warning that he is valued as an important member of the family. This is, at the very least, a ray of hope.

Here’s what Elgin had to say about the new deal in a statement:

“20th is my street… I can’t wait to see what we can come up with together in the future. And every single member of the ‘Mayans’ family, from our top of the lineup card to our set PAs and everyone in between, have put their blood, sweat, and tears into making ‘Mayans’ something special on set and screen.”

“Elgin is a visionary leader who has accomplished the herculean task of being director, showrunner, and writer on his brilliant ‘Mayans M.C.’ 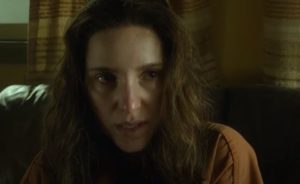 He’s also a passionate supporter of emerging voices as well as young storytellers, both behind the camera, which is why we enjoy working with him. There’s almost nothing he can’t do, and we’re lucky to have him at 20th.”

For the time being, we remain optimistic about a season 6 — there certainly seems to be plenty of stories left to tell.

Season 5 saw a dramatic shift for EZ Reyes, and Miguel Galindo is only now beginning to grasp the reality of the world around him!

Do you think there will be a sixth season of Mayans MC on FX?

Please share your thoughts in the comments section right now! Once you’ve done that, return for even more updates you won’t want to miss.