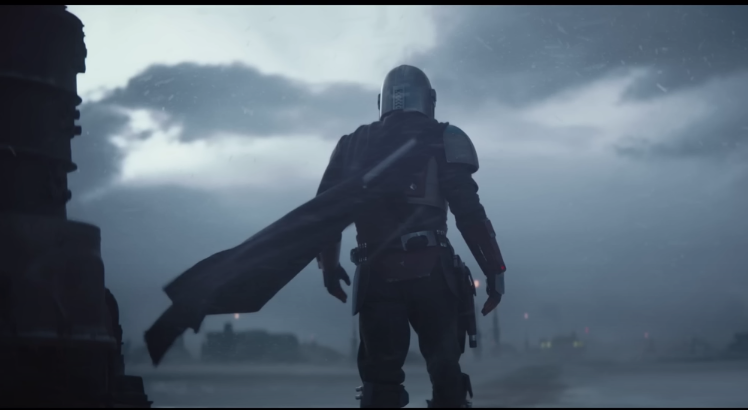 DISCOVER EVERYTHING ABOUT THE STAR WARS SKELETON CREW ON DISNEY PLUS! DATE OF RELEASE!

Skeleton Crew, the unexpected new Star Wars TV series, is reportedly already in production. Skeleton Crew was first announced on Disney+ in the spring of 2022, on Star Wars Day 2022.

Fans were surprised to learn that the series already existed, that Jon Watts, director of the Spider-Man Home trilogy, would direct it and that Jude Law would star in it.

Many fans are excited about the series’ concept art, which depicts four young characters from a galaxy far, far away about to embark on some sort of Amblin-style space adventure.

We go over everything you need to know about the release of Star Wars Skeleton Crew Season 1 on Disney Plus!

WHEN WILL THE STAR WARS SKELETON CREW BE AVAILABLE ON DISNEY PLUS?

Skeleton Crew has no set release date, but it will be available in 2023. Season 3 of The Mandalorian has already been announced for February, with Ahsoka season 1 following later in the year.

Although a group of four children will be in the cast of Skeleton Crew, Jon Watts claims that it is not a “kids series.”

Star Wars is typically regarded as a family franchise, telling simple stories with complex characters and a narrative delivery that respects its audience enough for adults to enjoy.

While Jon Watts’ statement does not guarantee that Skeleton Crew will be a dark series, it does imply that it will contain more violent and potentially disturbing moments than most Star Wars properties.

Skeleton Crew, according to Jon Watts, is a coming-of-age story about four kids from a “tiny little planet” who get lost in space.

Jon Watts clarifies that the series will present a unique view for a Star Wars story, possibly showing adventures on a much smaller scale than usual, similar to the Legends continuity’s Ewok films.

Because of Skeleton Crew’s location in the Star Wars timeline, the galaxy will be in a state of chaos, making the adventure even more dangerous for the protagonists.