Stranger Things Season 4 Part 2: Is Vecna ​​dead? How to kill him? 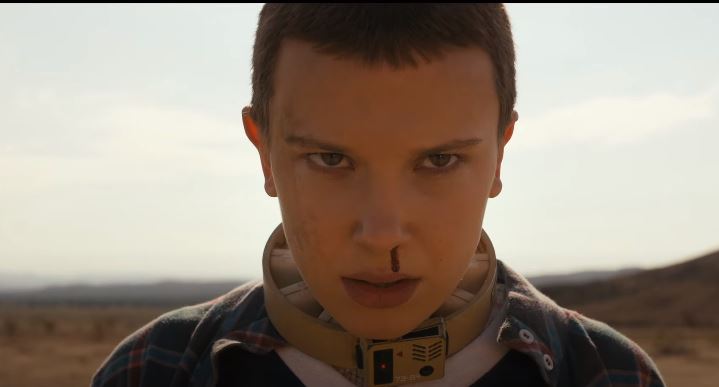 Stranger Things Season 4 Part 2: Is Vecna ​​dead? How to kill him?

IN STRANGER THINGS SEASON 4 PART 2 FIND OUT IF VECNA IS DEAD!

Stranger Things is now on Netflix! Continue reading to find out if Vecna is still alive! Stranger Things Season 4 Part 2 picks up with the residents of Hawkins, Indiana, where we left off.

While Eleven tries to regain her powers, Will, Mike, and Jonathan try to find her, and Hopper, Joyce, and Murray flee from a monster, the gang is reeling from the revelation that Vecna is Un/Henry Creel.

The characters prepare for the toughest battle of their lives in the final two oversized episodes… If you’ve seen the season’s final two episodes, you might be looking for some answers. One of them is determining whether Vecna is dead or alive; we tell you everything!

DID VECNA DIE AT THE END OF STRANGER THINGS SEASON 4?

In the finale, Vecna tells Max that she is much braver than her brother Billy, confirming that he was related to the Mind Flayer – it appears that Vecna was the captain, as well as the Mind Flayer, was a destructive instrument. While we didn’t meet the show’s true antagonist until Season 4, he’s been in charge the entire time. And, as Brenner/Dad describes it, he grew stronger and stronger. 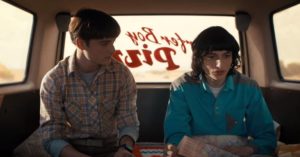 The tide turns when Eleven in this strange other dimension injures Vecna, while Steve and Robin fire Molotov cocktails at him in the Upside Down. Nancy shoots him out the window.

Eleven then enters Max’s mind and desperately tries to resurrect her. She appears to be on the verge of being lost forever. And, even though Vecna appears to be dying, his plan is still in action. Read on to find out when Season 5 will be released.

After Eleven saves Max, there is a two-day time jump, and the characters reunite. It appears that Vecna is no longer alive, but we soon learn that he is not.

Back in Hawkins, the team transports Eleven to Hopper’s cabin to hide from the military. Will tells Mike that he knows Vecna is still alive and can smell it while they are fixing the place. He claims Vecna is in pain, but he will return and will not stop until everyone is dead.

The curse of Vecna appears to have only recently begun, like the creature from Upside Down launched its plan to destroy Hawkins in the final moments of the Season 4 finale. Read this at the end of Season 4’s Part 2.

These strange blue particles began raining down from the sky after the great earthquake that tore Hawkins apart. As everyone stood there watching, the sky turned gray as well as red, with lightning striking it.