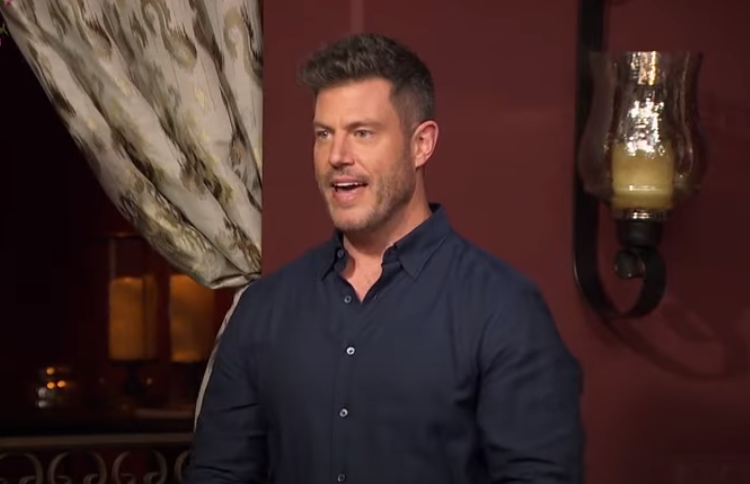 Get Everything you need to know about The Bachelorette episode 3!

Rachel Recchia and Gabby Windey will continue their bizarre journey next week on The Bachelorette episode 3. So, what’s next?

Based on the promo we saw tonight, one aspect of this season is going to start weighing heavily on both those women: the idea that guys don’t have to make a decision right away.

They can have a more relaxed attitude and be in a position where they don’t have to make a decision right away.

It’s difficult because Gabby and Rachel want to find someone! They don’t want to step on each other’s toes along the way, but it’s becoming increasingly difficult.

All of this culminates in a scene we’ve seen many times before, in which Rachel is flatly rejected in favor of Gabby at the Rose Ceremony. The two leads then walk out, and Jesse Palmer tells the guys that the whole format isn’t working anymore.

We believe that this is all leading up to a point where the guys will decide who they want to pursue going forward; otherwise, progress will be difficult to make.

We believe that the producers want some semblance of a better ending here amidst all the drama, so we’ll get there at some point, and a good portion of the external drama will begin to quiet down a little bit. At the very least, this is something we hope to see happen.

We also want to spend more time getting to know the individual guys! We still don’t know everything about them.

What do you most want to see in The Bachelorette episode 3?

Please share your thoughts in the comments section right now! Once you’ve done that, be sure to check back for more updates.