The Gray Man 2: What Netflix release date? A planned sequel? 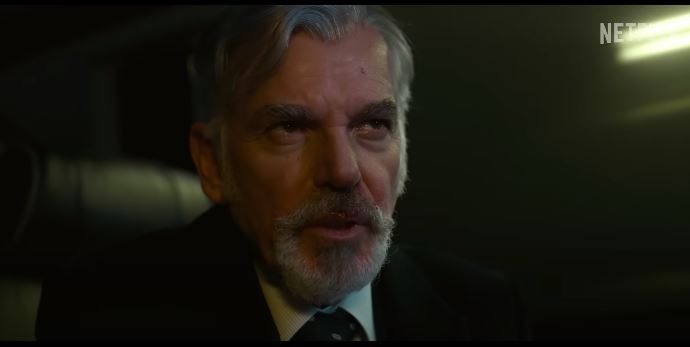 The Gray Man 2: What Netflix release date? A planned sequel?

FIND OUT EVERYTHING ABOUT THE GRAY MAN 2 ON NETFLIX! DATE OF RELEASE!

The Gray Man is now on Netflix! Continue reading to find out when The Gray Man 2 will be released!

The Gray Man is an action-thriller movie that follows Sierra Six, a CIA agent who is forced to flee after becoming embroiled in a conspiracy within the agency.

Six must fight against the odds to survive and expose the conspiracy, with psychopathic killer Lloyd Hansen on his tail. Read this to find out Who is the old man.

The movie is directed by Anthony and Joe Russo and is based on Mark Greaney’s 2009 novel of the same name.

The fast-paced story builds to an action-packed climax, but viewers are left wanting more. We tell you everything you need to know about the Netflix release of The Gray Man 2!

WHAT IS THE NETFLIX RELEASE DATE FOR THE GRAY MAN 2?

The movie was released on Netflix on July 22, 2022. There has yet to be an official renewal announcement regarding the release of The Gray Man 2 on Netflix!

The Russo Brothers have stated that they will wait to see how audiences react to The Gray Man before releasing The Gray Man 2.

However, there is some good news for viewers. The movie is based on the first novel in author Mark Greaney’s The Gray Man series. To date, eleven books in the series have been published.

As a result, the story has the potential to become a franchise. The ending also leaves several storylines unresolved. Read more about the ending here!

Unfortunately, the Russo Brothers will not be starting work on a sequel to The Gray Man anytime soon.

Their next project is a science-fiction movie called The Electric State. As a result, we believe that in the event of a renewal, The Gray Man 2 should be released on Netflix at the end of 2024! 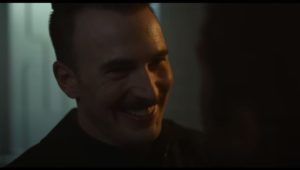 WHAT CAN WE EXPECT FROM THE GRAY MAN SEQUEL?

Sierra Six does not demolish The Gray Man’s dark shadow government within the CIA, allowing the villains to continue hunting The Gray Man.

Six escaped with Claire and escaped Brewer and Carmichael at the end of The Gray Man, setting the stage for the next chapter in their story. Read this for a detailed explanation of the ending.

Six may have no choice but to teach Claire how to be a Gray Man to survive in The Gray Man 2, whereas Dani may choose to fight her corrupt CIA bosses. The Gray Man creates a universe with numerous sequel possibilities.