The Longest Night Season 1: Explanation of the end! 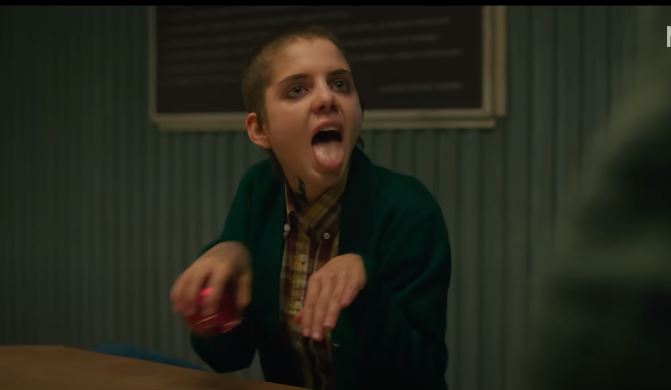 The Longest Night Season 1: Explanation of the end!

DISCOVER THE EXPLANATION OF THE LONGEST NIGHT ENDING ON NETFLIX! SPOILERS!

The series The Longest Night is now available on Netflix! Continue reading for an explanation of the Season 1 finale!

The Longest Night has the potential to be Netflix’s next big hit in Spain. Netflix has attempted to replicate the enormous success of La Casa de Papel in recent years by flooding its library with Spanish content.

However, the results have been lukewarm thus far. Read this to learn everything about Season 2’s release.

If The Longest Night can overcome its disastrous marketing campaign, it has all the ingredients to become the streaming platform’s next big thing.

The series is an excellent blend of engrossing suspense and high-octane action. If you have any questions about the conclusion of Season 1 of The Longest Night, we answer them all! 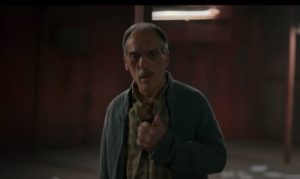 THE LONGEST NIGHT, THE END OF SEASON 1 EXPLAINED!

Rosa is about to kill Laura because he is a few minutes late, triggering the panic attack storyline. Hugo calls but realizes it’s too late when he hears Laura struggling to breathe on the other end of the phone.

Lennon rushes up to the roof, and the two men square off. Hugo hid his daughter’s kidnapping from everyone, according to Lennon.

He claims that if Hugo had told him or anyone else beforehand, he would have done his best to save Laura because he is, after all, a police officer and is now attempting to bring all responsibility for the night rests with the director.

Hugo, on the other hand, changes the situation by revealing that he has already called the police and informed them of a burglary at the mental hospital, forcing Lennon and his men to stay inside the prison longer and even fight the cops.

Read this to know everything about The Longest Night season 2 release date!

Rosa and her husband were forced to abduct Laura in a flashback from hours before the night’s events began, as their infant daughter Valentina had been kidnapped.

Someone high in the administrative power pyramid had planned all of this because he did not want Simon Lago to be judged by a court, which would have revealed certain information about him.

This anonymous man is also seen on the phone with various people, followed by a close-up of Rosa’s living room, where we see her and her husband in the company of Hugo and this anonymous man.

At the end of Season 1 of The Longest Night, Lennon and Hugo assume that someone assisted Simon because no one knew he would be transmitted to Baruca. This person cannot be Alejandro Tous’ character or his friend because it would be counter-intuitive.

So there’s another mastermind in the show who collaborates with Simon to achieve the opposite result of Alejandro Tous’ character. We never see them, but we can hear them on the phone.

They are most likely the reason the serial killer ends up in Baruca, given that Simón receives a picture of Hugo on his phone just before his arrest. This means they are also law enforcement or government representatives.

The camera pans away from Rosa and Andrés as they attempt to revive her, focusing on the photograph. Laura has a good chance of not dying as a result of it. Rosa discovers a box on her doorstep after Valentina is kidnapped. When she opens it, she discovers a gun, a phone, and a medical kit.

A few vials, as well as syringes, are included in the kit. We can assume they are meant for Laura. The person assisting Simon has anticipated every possible scenario.