The Longest Night Season 1: Where was the series filmed? 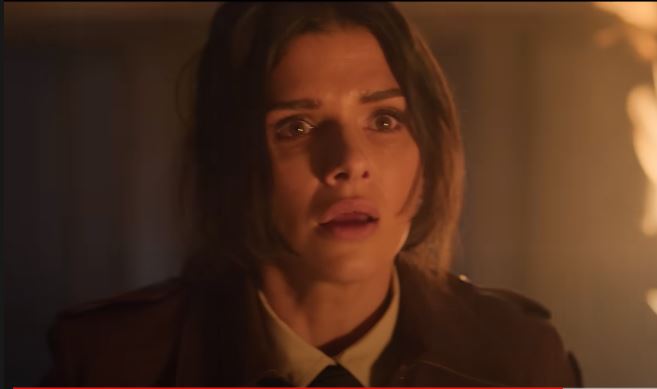 The Longest Night Season 1: Where was the series filmed?

WHERE WAS SEASON 1 OF THE LONGEST NIGHT  FILMED ON NETFLIX?

The Longest Night is a new Netflix Spanish series, originally titled La Noche Más Longa. At the heart of this story is Simon, aka Alligator, a serial killer who is arrested and transferred to a mental institution called Baruca on Christmas Eve night.

Hugo, the prison’s director, is summoned to keep an eye on the alligator. Unfortunately, he must also drag his two children along with him.

On the other side, a group of armed men gathers to storm the prison and free Simon Lago as soon as possible. Read this to find out if the series is based on a true story.

When the director discovers that his eldest daughter has been kidnapped and that Simon must be protected rather than handed over to ensure her safety, chaos ensues.

Hugo is thus placed in a difficult position: he must not only protect Simon but also ensure the safety of those in the prison. We tell you everything about where The Longest Night was filmed!

WHERE WAS THE LONGEST NIGHT FILMED?

The Longest Night is shot in Spain, specifically in Madrid and Aranjuez. The first season of the detective series began principal photography in June 2021 and is expected to wrap in August of the same year.

During production, the Netflix series was titled “Baruca,” after the mental institution where the majority of the action takes place.

Several key scenes in The Longest Night were shot in Madrid, Spain’s capital and most populous city.

The landscape of the city is a mix of modern infrastructure as well as a few historic landmarks and neighborhoods, making it a diverse location ideal for filming various types of projects.

The production team travels to Aranjuez, a city and municipality in the Community of Madrid, to record additional episodes of the detective series. Located at the region’s southernmost point.