The Old Man Season 2: What release date? A planned sequel? 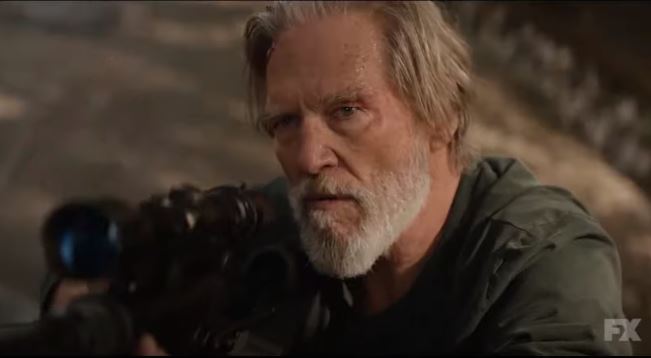 The Old Man Season 2: What release date? A planned sequel?

ALL THE DETAILS ON THE RELEASE OF THE OLD MAN’S SEASON 2! DATE OF RELEASE!

The Old Man’s first season concluded on Thursday. In this series, based on Thomas Perry’s best-selling novels, Jeff Bridges plays Dan Chase, a former agent who goes on the run after being the target of an assassin.

The only problem is that, as he emerges from hiding, Chase attracts the attention of Harold Harper, the FBI’s assistant director in charge of counterintelligence. If you have any questions about how the first season ended, read this.

After seven episodes of suspense, viewers may be wondering if Chase still has a bright future ahead of him. We tell you everything you need to know about Season 2 of The Old Man!

WHAT IS THE RELEASE DATE FOR THE OLD MAN SEASON 2?

The cable channel announced the renewal of The Old Man for Season 2 less than two weeks after its premiere on June 16.

Given its initial success, The Old Man will undoubtedly return for more action. If nothing goes wrong, The Old Man Season 2 will most likely be released in mid to late 2023. 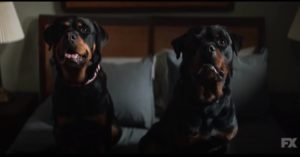 Season 2 of The Old Man will most likely deal with the aftermath of the Chase hunt. In season one, while on the run, he meets Zoe, who becomes his ally. Both are in the sights of Harold Harper, an FBI agent specializing in counterintelligence.

His mission is to apprehend Chase, as the two have a tainted history dating back to the Soviet-Afghan War. Harper enlists the assistance of his student Angela in his search, while a hitman named Julian Carson is also on Chase’s trail.

Thomas Perry’s novel is a stand-alone story that serves as source material. Without a book sequel, The Old Man may be forced to venture into uncharted territory for Season 2.

The main cast has been confirmed to return for season 2. Season 2 of The Old Man will star John Lithgow, Amy Brenneman, and, of course, Jeff Bridges.