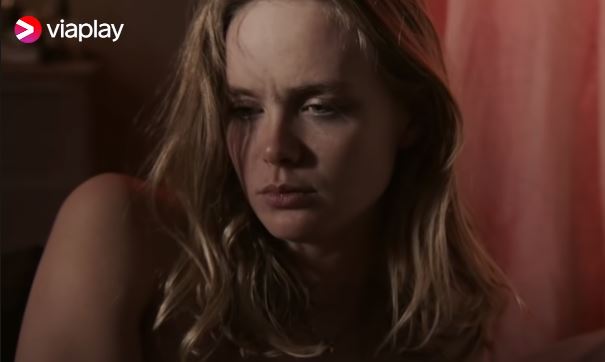 The pilot episode then continues with the same intensity, and there are scenes that I did not expect to see in Sweden in 2021. It’s both impressive and unexpected. You can find out everything about Canal+ releases right here.

However, after the intense first episode, the series gradually slows down. Despite the series’ short episodes, there is always some downtime before it resumes.

Siri and David, a young couple, moved to London shortly after graduating from high school. David works as well as plays video games with his friends while Siri studies law.

Most of their lives are going well, and their relationship is stronger than ever, until one rainy night in London.

Camille, a French art student, meets them at a party. Siri and Camille form an instant bond and spend the entire night together. 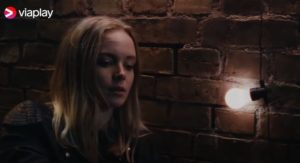 Siri wonders what she’s been through when she wakes up in bed with David and Camille. Emotions and thoughts immediately arise.

What exactly did she do? What was her motivation? Will their relationship ever be the same? The thoughts are numerous, but she is also discovering new emotions.