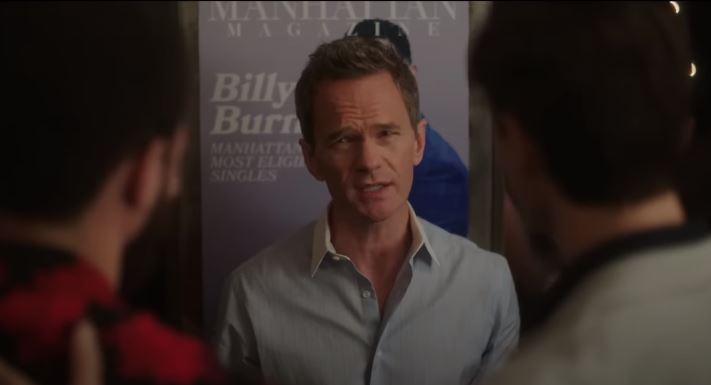 GET EVERYTHING YOU NEED TO KNOW ABOUT THE RELEASE OF UNCOUPLED SEASON 2 ON NETFLIX! DATE OF RELEASE!

Uncoupled is now on Netflix! Read on to find out when Season 2 of Uncoupled will be available! Darren Star and Jeffrey Richman’s latest television project is Uncoupled.

The romantic comedy follows real estate agent Michael Lawson, who is single for the first time in 17 years after his longtime boyfriend Colin abruptly ends their relationship without warning or explanation.

This devastating blow causes Michael to doubt himself, and after a fruitless couple’s therapy session, Michael decides to resume dating.

The show is about the ups and downs of modern dating, with Michael getting himself into some sticky situations. In most cases, the humor is excellent, and this story of friendship as well as romance is very personal. Read on for an explanation of the ending.

Neil Patrick Harris is fantastic in the lead role, giving yet another outstanding performance as our lovable singleton who happens to be unlucky in love. The season concludes with several cliffhangers, but will Uncoupled Season 2 be available on Netflix? Everything is revealed!

WHEN IS UNCOUPLED SEASON 2 COMING TO NETFLIX?

On July 29, 2022, the first season was released. There have been no renewal announcements regarding the release of Uncoupled Season 2 on Netflix as of yet! The reviews and popularity of the series are the primary criteria for renewal.

Uncoupled meets both criteria, and given the cliffhanger ending, we assume the producers intend to make an Uncoupled season 2. As a result, we are cautiously optimistic. In the event of a renewal, Season 2 of Uncoupled on Netflix should be available by the end of 2023.

Season 1 ended on a cliffhanger, with Colin having second thoughts about his divorce from Michael. Colin went to Michael’s apartment after a sweet reunion at the Jonathans’ wedding to ask him to give their 17-year relationship another chance. The issue is that Michael has finally found his feet and is living his own life.

Meanwhile, Stanley received a rude awakening when a guy he had finally begun to like confronted him about his bawdy life. 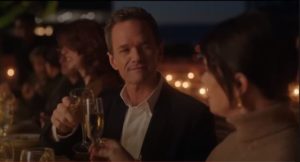 When his old ways faded and he obtained a waiter’s number at the wedding, a heartbroken Wyatt chastised him for his actions, and now he wonders if casual sex is sufficient for him.

But everyone will have to put their fears aside to face the most difficult challenge of all: Stanley has been diagnosed with stage 1 breast cancer and will require treatment.

The diagnosis shocked him, and even the jokes can’t hide how shaken they all are by the diagnosis, which is so disturbing to the group’s heart.