Under the Banner of Heaven Season 2: Premiere date? 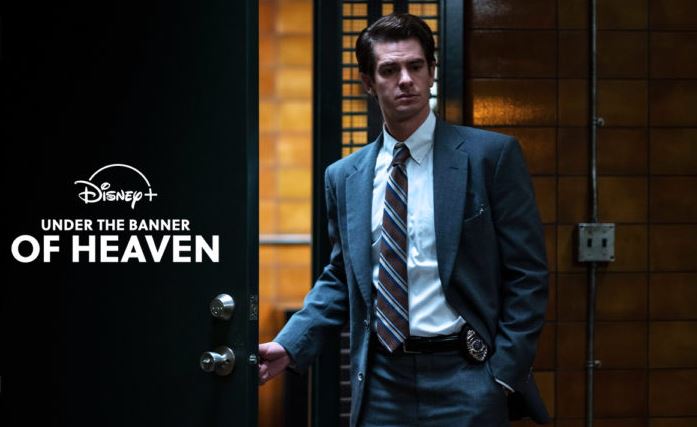 Under the Banner of Heaven Season 2: Premiere date?

LEARN EVERYTHING YOU NEED TO KNOW ABOUT THE RELEASE OF SEASON 2 OF UNDER THE BANNER OF HEAVEN ON DISNEY PLUS! DATE OF RELEASE!

Hulu’s latest crime drama appears to have wowed audiences worldwide with charismatic actor performances, strong yet chilling storytelling, and themes that reflect the struggle between faith and religion.

Under the Banner of Heaven tells the story of a modern-day double murder committed in the name of God by fundamentalist Mormons in the state of Utah in 1984. If you have any questions about how the first season ended, read this.

Or did you completely cancel it? We tell you everything you need to know about the Season 2 premiere of Under the Banner of Heaven on Disney Plus!

WHEN WILL SEASON 2 OF UNDER THE BANNER OF HEAVEN ON DISNEY PLUS BE RELEASED?

The first season came to an end on July 27, 2022. There have been no renewal announcements regarding the release of Under the Banner of Heaven Season 2 as of yet.

Under the Banner of Heaven is billed as a limited series, which means a Season 2 is highly unlikely and was never planned by the channel or creator Dustin Lance Black.

The central story appears to have come full circle after the finale, with Brenda and Erica’s murder case solved and Pyre’s job in Utah completed.

As a result, there aren’t any unanswered questions or threats that would necessitate a second season. As a result, Season 2 of Under the Banner of Heaven is unlikely to be released. 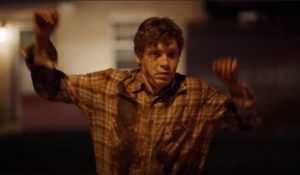 WHAT WAS THE END RESULT?

The seventh and final episode combines fact and fiction to create a tense and gripping conclusion that deserves to bring the story to a close.

Brenda’s brothers-in-law, Ron, and Dan Lafferty are convicted for the murders of Brenda and Erica, as in Krakauer’s novel, but the series deviates into fiction by including an epic final brawl between Detective Pyre and the criminal brothers in a Reno casino.

Pyre’s faith is also shaken at the end of the series, but he does not leave the Mormon Church, most likely because his wife, Rebecca, threatens to take their daughters and leave him if he does.

Instead, he plays the perfect Mormon patriarch, but his heart doesn’t seem to be in it anymore, not after everything he’s seen and experienced.