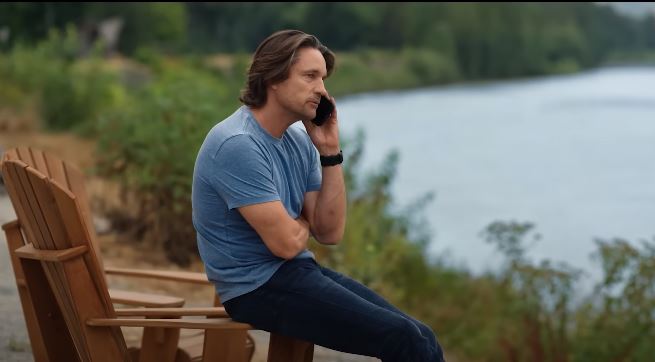 GET ALL THE DETAILS ABOUT VIRGIN RIVER SEASON 4 ON NETFLIX! DATE AND TIME OF RELEASE!

Virgin River has returned to Netflix! Continue reading to find out when Season 4 will be released! The lives of its characters, as one might expect, bear no resemblance to the picturesque rural setting.

Seriously, take us there; who wouldn’t fall in love in such a setting? Read on to find out where the series was shot.

But Mel Monroe’s life is becoming increasingly complicated, and with a baby on the way, her world is about to be turned upside down in ways she could never have predicted.

What’s the deal with her, Jack, and the baby? It’s here to remind you of the end of the third season. Otherwise, we tell you everything you need to know about the release of Virgin River Season 4 on Netflix!

WHAT IS THE NETFLIX RELEASE DATE AND TIME FOR SEASON 4 OF VIRGIN RIVER?

Netflix released a synopsis of the new season ahead of its premiere, in which Mel and Jack must deal with the uncertainty of her pregnancy news.

Mel chooses to be thankful for the opportunity to become a mother. “However, things become complicated when a handsome doctor moves to a town in search of his own family.”

Meanwhile, Hope is recovering from the car accident that occurred at the end of Season 3 and is dealing with psychological trauma. 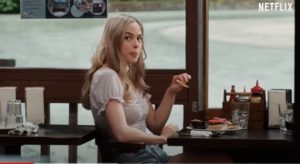 Season 4 is also set to pick up where Season 3 left off, with Jack proposing to Mel and Mel revealing she’s pregnant before adding that she’s not certain whether the father is Jack or her late husband Mark.

We saw Jack break up with Mel a few episodes ago after the couple decided they wanted different things, so we can assume Mel went to the IVF clinic, using frozen embryos she kept all through her husband Mark’s lifetime.