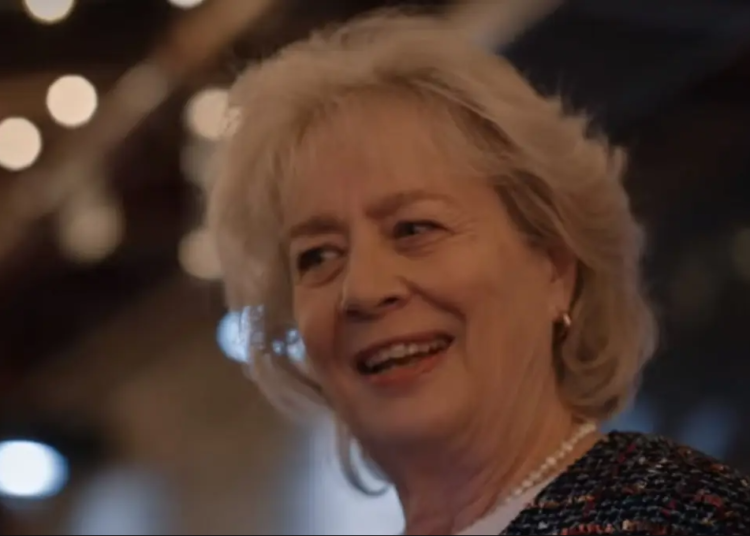 FIND OUT WHO MELISSA MONTGOMERY IS IN VIRGIN RIVER SEASON 4!

Virgin River has returned to Netflix! Continue reading to find out who Melissa Montgomery is! Season 4 of Virgin River covered a lot of ground.

Nonetheless, the series managed to leave viewers with plenty of suspenseful cliffhangers and unanswered questions. Read on to find out when Season 5 will be released.

It was quite a lot. But don’t worry, we’ve broken down the Virgin River Season 4 finale right here. For those who want to focus on Melissa Montgomery, we have everything! 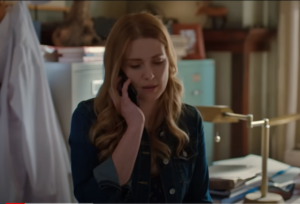 IN VIRGIN RIVER, WHO IS MELISSA MONTGOMERY?

Melissa Montgomery appears to be a major antagonist in Virgin River, especially after she killed Calvin, the series’ previous antagonist.

Throughout the season, she appears in several scenes, and it becomes clear that she is the one pulling the strings behind the curtains. Melissa is a powerful older woman who exudes authority.

During their investigation, Mike and Brie discover that Brady’s bail money was deposited by a certain Melissa.

Mellissa later appears in person when Brady visits the illegal operation’s headquarters. Later, she visits Brady and strongly implies that she is to blame for Calvin’s death.

Melissa Montgomery is revealed to be the sister of Nick, the man Jack recently partnered with for his airstream glamping business, in her final appearance of the season.

According to Virgin River Gossips, Melissa is in charge of the family trust that funds Nick’s various businesses. Melissa, for all intents and purposes, now controls Jack’s fledgling business as well.