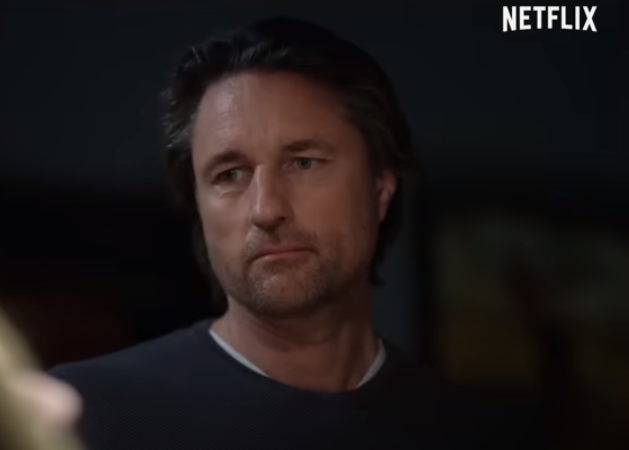 FIND OUT EVERYTHING ABOUT THE RELEASE OF VIRGIN RIVER SEASON 5 ON NETFLIX! RENEWAL, RELEASE DATE!

Virgin River is now on Netflix! Read on to find out everything you need to know about Season 5’s release!

Fans who have already watched all 12 episodes of Virgin River’s fourth season have one simple question: When is Virgin River Season 5 coming to Netflix? Read this to find out why Season 4 ended the way it did.

Fortunately, we have some good news to report. To begin with, Virgin River has already been renewed for a fifth season! Furthermore, production on Season 5 has already begun!

We know there will be more Virgin River, but when can we expect to see new episodes? When will Season 5 of Virgin River premiere on Netflix? Here’s everything we know so far.

WHAT IS THE NETFLIX RELEASE DATE FOR SEASON 5 OF VIRGIN RIVER?

On July 20, 2022, the fourth season was released in its entirety. The series was renewed for a fourth and fifth season in September 2021, according to stars Alexandra Breckenridge and Martin Henderson. The fifth season of Virgin River has been renewed.

Although no release date has been set, production has already begun, so it shouldn’t be too long. They also announced that the series will have a new showrunner beginning with Season 5, introducing fans to Patrick Sean Smith. 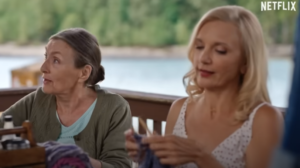 There is never a dull moment in Virgin River, as you are well aware, and things are only going to get worse. With his PTSD from the war still weighing on his mind, Jack has a lot on his plate.

He eventually turned to alcohol, and despite Mel’s concerns, he doesn’t appear willing to accept help.

Recovery is a difficult road, so it may resurface at some point. This is concerning given that he is about to become a father.

Meanwhile, Mel has gradually formed a friendship with Cameron, the town’s new doctor. He has feelings for her that are more than platonic.

Throughout Season 4, Hope was rebounding from a horrific car accident that left her in recovery for the majority of the series, straining her relationship with Doc as she refused to follow orders.

Season 5 of Virgin River will also feature newcomers Chase Petriw and Kai Bradbury. We also hope to learn more about the identity of the twins’ father!