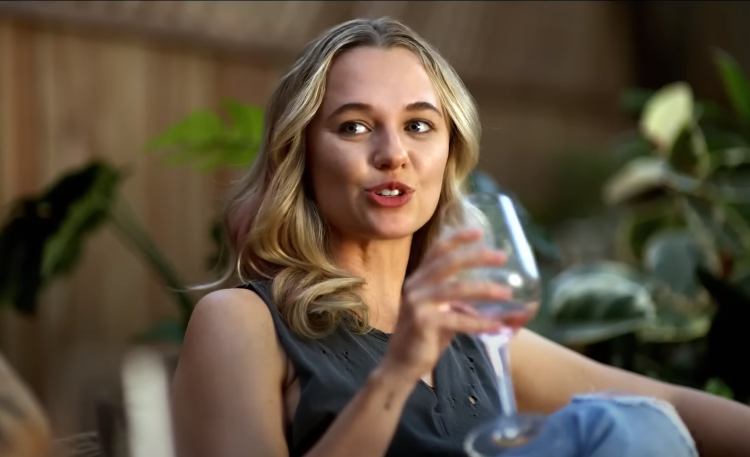 Get everything you need to know about American Horror Stories season 2 episode 7!

The seventh episode of American Horror Stories season 2 is the season’s halfway point, and fortunately, we already know when it will air. This Thursday, “Necro” will be available to stream on Hulu, and based on the scant information we currently have, we can predict that things will likely take an unusual turn.

See the synopsis below that is attached for more information. “A budding mortician learns that the living is scarier than the dead. Crystal Liu wrote the script, and Logan Kibens directed it.

The synopsis can be read in a plethora of different ways. Given that the deceased cannot do nearly as much harm to you, one could argue that the living is almost always more terrifying. The mortician sees friendly ghosts, right?

It wouldn’t be much of a horror story, so probably not. The main thing we hope for in “Necro” is that it at least steers clear of the trope that morticians are overly spooky or preoccupied with death, as this has been done to death in a lot of other places over the years.

Given that this episode IS scheduled so near the end of the season, we undoubtedly hope that a great episode is in store for us.

Given that they wanted to end the season on a largely positive note, we like to believe that Horror Stories might well save some of their best material for last. and get people more thrilled for American Horror Story season 11.

When American Horror Stories season 2 episode 7 breaths of air on Tuesday, what do you most want to see?

Post your ideas and aspirations below! Once you’ve done that, stay tuned for more information.