Who will die on Animal Kingdom season 6 episode 13? 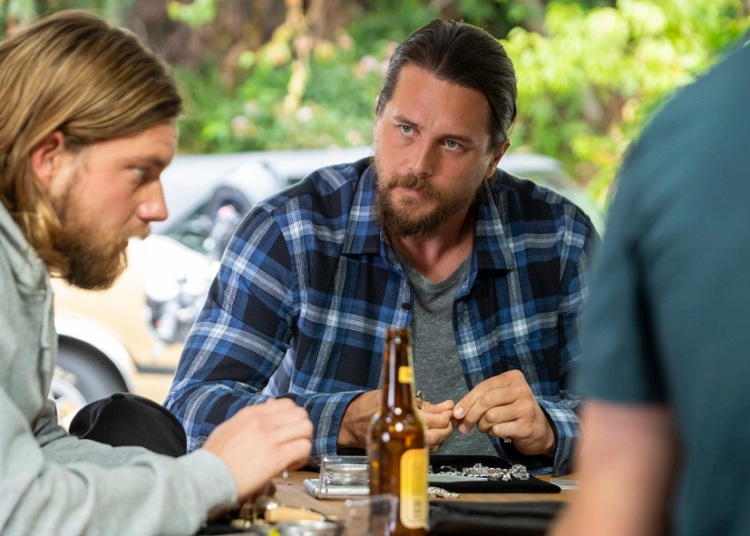 Who will die on Animal Kingdom season 6 episode 13?

Get everything you need to know about the end of Animal Kingdom season 6 episode 13!

Animal Kingdom season 6 episode 13 will air in just over 24 hours, at the time of writing, and yes, it will be dramatic.

It’s difficult not to be when it’s the series finale! Everything you’re about to see is the culmination of years of storytelling, and the Cody Boys’ danger has never been greater.

This episode is likely to contain two major points of contention. First and foremost, you have to get Pope out of jail. There’s no guarantee Craig, Deran, or J will survive. Even if they do, J’s massive betrayal will play a significant role in this situation.

If you’ve seen all six seasons of the show, you’ll know that major characters have major endings… These are criminals who have lived in this world, so you can’t say they won’t die in it.”

Perhaps the most straightforward answer is: that actions have consequences. Is it possible that one or two of the Cody Boys will survive this episode?

In theory, yes, but we don’t believe they will all. Pope has the most of a death wish, and J is certainly treading on dangerous ground. There is no middle ground with him; he either comes out of this with a second chance to live or is completely dead.

Who do you think will die in the final episode of Animal Kingdom?

Please share your thoughts in the comments section right now! After that, check back for more updates.