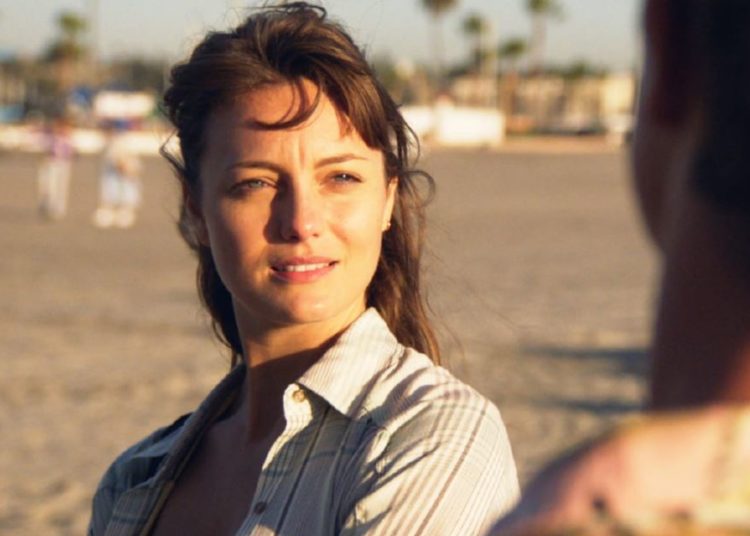 Even though the show gave us some closure, it’s still difficult to imagine Animal Kingdom being over at TNT.

However, you could argue that there are still a few loose ends hanging around… They had enough material to tell another story after this.

Do we understand that it isn’t happening for a variety of reasons, but isn’t it still a fun topic to discuss here? If they ever wanted to do a season 7, we have some ideas for what it could look like.

Let’s start with J, who got a lot of what he wanted but still seemed dissatisfied at the end of the series finale. Is he aware that Deran is still alive, and if so, what is he planning to do about it?

He may consider what has happened to be enough vengeance; he has killed before, and we’ve never seen murder as a 100% part of his uncle’s plan. He is not to blame for what happened to Craig or Pope, at least not in terms of their deaths.

Meanwhile, if you’re Deran, your season 7 journey could be divided into two parts: attempting to reunite with Renn, and Nick, as well as Adrian, and attempting to figure out what to do with J.

J’s logic is completely skewed, which is what makes him such a deeply flawed character. There’s no denying Julie was mistreated, and we understand his vengeance on Smurf as a result.

Nonetheless, Pope was abused but also manipulated, and Deran as well as Craig were too young for much of what occurred. He might think J went too far. Would he fight back or simply try to move on with his life?

We understand that without two of the Cody Boys, it’s difficult to do a season 7 without TNT getting out of the scripted-programming game. Still, it’s a lot of fun to think about all of this.

What story do you think will be told in Animal Kingdom Season 7?

Share your thoughts in the comments section right now! Come back for more updates after you’ve done that.