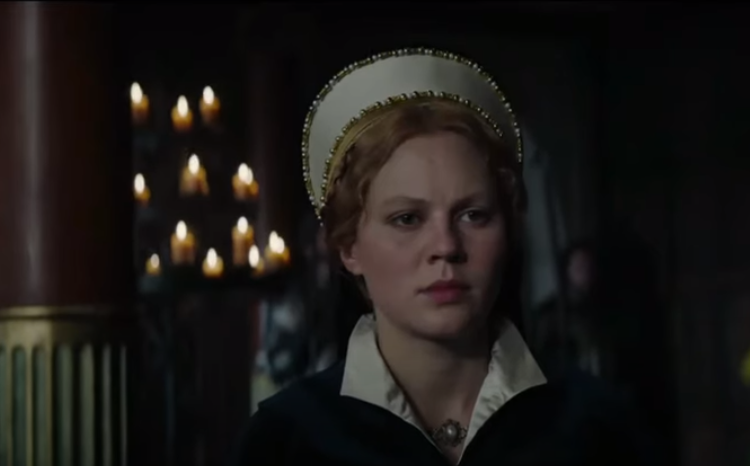 Get everything you need to know about Becoming Elizabeth Season 2!

Is Becoming Elizabeth new on Starz tonight? What is there to look forward to in the show’s long-term future?

Of course, we wish we could sit here and say that there’s a ton of great content in the works for this cast and crew, but we can’t. For the time being, all we have are more questions.

There will be no new episodes of the period drama tonight, and there is no guarantee that there will ever be more. The first season concluded last week, and we believe they gave you enough of Elizabeth’s life to imagine what her future could be.

However, Starz never promoted that episode as the series finale, and we believe they’ve long left the door open for more of the show in the future.

We believe that this series has an expiration date because there is less to tell about the story of Becoming Elizabeth once the title character is Elizabeth. However, you could spend more time watching her reach that point or constructing the reputation that she later establishes.

The most important thing right now, of course, is to figure out what the premium-cable network will do, and there is no set timeline for that. They could deliberate for weeks or even months, and they will most likely base their decision on total viewership as well as social media buzz.

For the time being, we would say that renewal is a toss-up, but we do know that this is a network that has a good track record of airing historical dramas. Consider The White Princess or Even the Spanish Princess as two excellent examples.

What do you most want to see in the future of Becoming Elizabeth?

Please share your thoughts in the attached comments! Once you’ve done that, remember to return — there will be more updates soon, and we don’t want you to miss them.