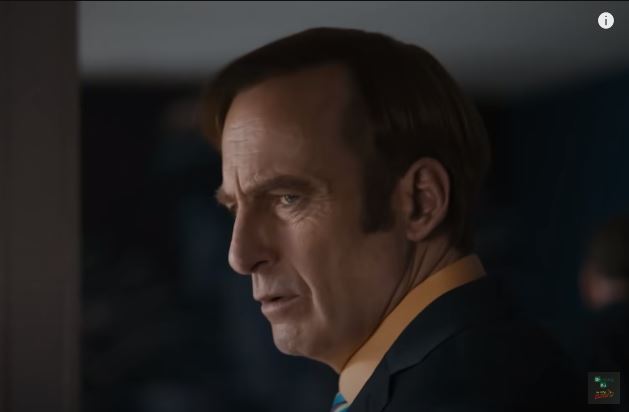 Get everything you need to know about Better Call Saul season 6 episode 13!

Better Call Saul season 6 episode 13 is the series finale, and we’ve got a feeling something is going to go wrong. Gene Takovic may now be on the run, and this time there may be no way out. After all, he was created in the worst way possible!

The promo for the finale showed him attempting to contact Ed the Vacuum Repair Guy, but is he still alive? Remember that it’s been at least a while since he considered leaving town after Jeff discovered who he really was. (In retrospect, he would have been wiser to do so.)

Talking to Entertainment Weekly, the executive producer Vince Gilligan stated unequivocally that the final episode will be fraught with danger — he refers to the ending as “earned,” and then adds:

I mean, it appears to me that Gene Takovic/Saul Goodman/Jimmy McGill’s world is collapsing around him. It will be dramatic. [Laughs] It’s going to be a huge one. Fasten your seat belts.

At this point, the obvious conclusion to the story is that Jimmy is arrested, as there doesn’t seem to be any other way for him to get out of this unless he dies. Kim appears uninterested in spending time with him.

What do you think will happen in Better Call Saul season 6 episode 13?

What do you think the show will end up being like at this point? Please share your thoughts in the attached comments! Once you’ve done that, remember to stick around because there will be more updates that we don’t want you to miss.