Better Call Saul season 7: Why isn’t it happening at AMC? 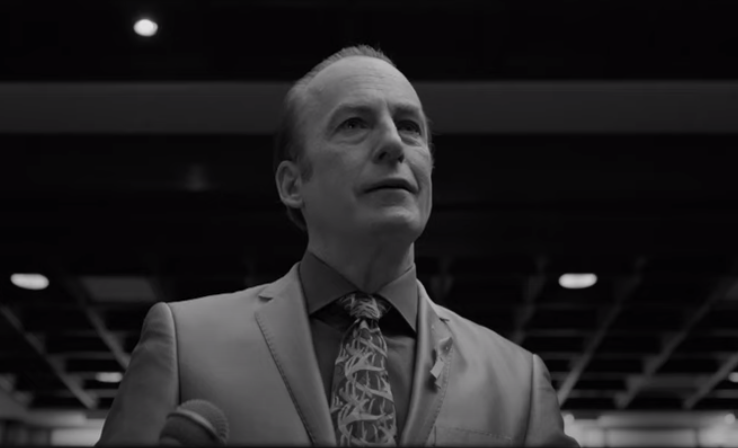 Better Call Saul season 7: Why isn’t it happening at AMC?

Get everything you need to know about Better Call Saul season 7!

Since tonight is the series finale on AMC, it seems like a good time to ask: Why there is no Better Call Saul season 7?

You could easily argue that the Jimmy McGill story, particularly the Gene part over the last few weeks, could have been stretched out longer.

This is a difficult world to leave, especially since we fully understand that by leaving it, we are also leaving the entire Breaking Bad universe behind.

Finally, this farewell is simply something that rang true for Vince Gilligan as well as Peter Gould — and we must respect that decision.

The decision to end the series with season 6 was made some time ago, and we believe there were several factors involved. There may have been a desire for Gilligan and Gould to just finish this story and give everyone every answer.

They adore this world, but they may also be open to new experiences. We also believe that they did not intend for this show to last as long as Breaking Bad.

We realize that the Bob Odenkirk series had one more season, but Breaking Bad season 5 was longer as well as split into two eight-episode halves.

It all comes out almost identical. (Better Call Saul has one further episode, and you could call it even if you grouped El Camino with Bryan Cranston’s show.)

Rather than bemoaning the lack of a season 7, it seems like the better option at this point is to simply celebrate what we had. Furthermore, who knows?

Just because Vince and Peter have finished with the larger Breaking Bad universe, for the time being, they may find it worth revisiting later on.

Do you wish there’d been a Better Call Saul season 7, and some of the ideas from season 6 had been developed further?

Please let us know in the comments section! Once you’ve done that, remember to keep an eye out for other updates.