Blacklist Season 8: Explanation of the end! Who is dead ? 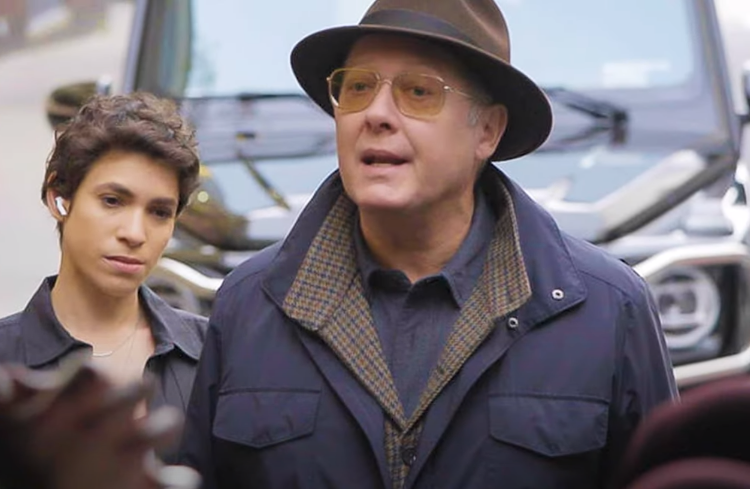 Blacklist Season 8: Explanation of the end! Who is dead ?

DISCOVER THE EXPLANATION FOR THE END OF BLACKLIST SEASON 8! SPOILERS!

The Blacklist is now on Netflix! Continue reading for an explanation of the Season 8 finale!

When Raymond Reddington walked into Agent Elizabeth Keen’s life a few years ago, he changed it forever, and he did it again in the Blacklist Season 8 finale. Read on to learn everything there is to know about the Season 10 premiere.

Liz was shot in the back by one of Neville’s minions near the end of Season 8 of The Blacklist. The former agent collapsed into Red’s arms, where he bled to death before pulling away and leaving the task force members to help her.

This twist confirmed reports that Boone would be leaving the show after eight seasons. Here is an explanation for the conclusion of Season 8 of Blacklist!

EXPLAINED: THE END OF BLACKLIST SEASON 8!

Since Season 6, Red has been suffering from an unexplained neurological condition. Despite the fact that treatment has already improved his short-term condition, Red decides at the end of Blacklist Season 8 that he’d rather die now than postpone the inevitable.

Liz is initially opposed to the plan, but after considering the path her life has taken, she comes to terms with it.

Red’s goal is to have the image of Red dead by Liz’s hand on the front pages of every major newspaper in the world.

Red has obviously always cared deeply about Liz, but their relationship over the past eight years has only strengthened those bonds. Read on to find out when Season 8 will be available on Netflix.

The question of who will take over Red’s criminal empire after his death is a major part of the Blacklist Season 8 finale. Liz had almost completely changed from the rookie FBI agent introduced in the pilot episode.

While Red admits that he would never want her to inherit his criminal empire under any other circumstances, he also appears to believe that she is the best possible successor.

Several hints throughout the series have led fans to believe that Red is her father. However, when Liz directly asks him this question, Red flatly denies it.

The “Rederina” theory, which claims Liz’s mother, Katarina Rostova, became Red, has struggled to gain traction. However, the events of the finale led many fans to believe that this theory had been correct all along.

Liz appears outside the restaurant at the end of Blacklist Season 8 to kill Red, as he requested. Without saying anything, the two appear to share a knowing look.

Maybe Liz has finally pieced everything together and discovered Red’s true identity. Before Liz can ask a question, Elias VanDyke shoots her from behind, presumably in retaliation for the murder of her boss, Neville Townsend, in the previous episode.

A flashback to Liz’s life is shown onscreen as Red holds her in his arms and she slowly dies from her injuries.

In addition to providing information about Red’s origins, the flashbacks bid farewell to actress Megan Boone, who chose to leave the show.