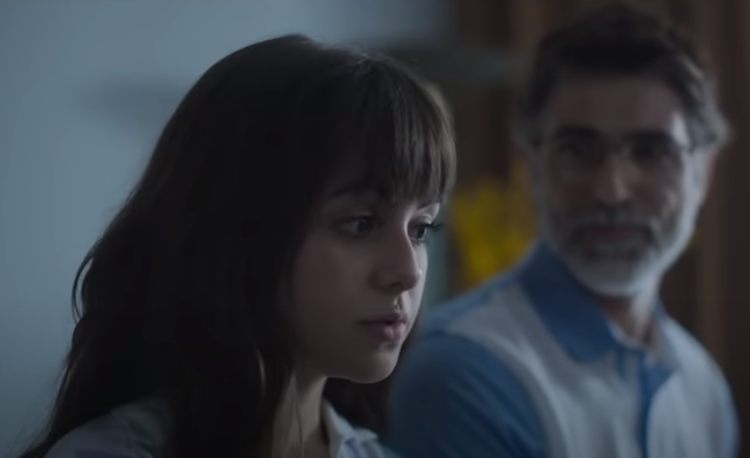 GET ALL THE DETAILS ABOUT BOM DIA VERONICA SEASON 3 ON NETFLIX! RENEWAL, RELEASE DATE!

While it initially appeared to be a standard crime thriller, with a sad protagonist with a troubled past investigating seemingly parallel cases that eventually become intertwined.

It was an incredibly tense and believable examination of the violence perpetrated by men against women. Its everyday, mundane horrors were more plentiful and potent than those of the genre, and the advice to seek help if you find yourself in similar circumstances, which appears at the end of each episode, seemed to become more relevant over time. during the season Read this to find out if the series is based on a true story.

But, as the season progressed, the plot became increasingly entangled in a larger conspiracy, a fairly predictable mafia plotline that eventually overwhelmed it, and it is within the framework of this intrigue that the second season of the series, which has six episodes instead of the previous eight, picks things up. 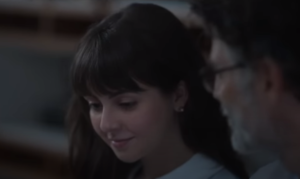 Our fearless ex-police officer, Veronica, is deeply involved in an organized crime investigation, driven by vengeance and transforming in real-time into a rather bland and effective action heroine.

If you have any questions about the end of Season 2, you can find the answers here. Otherwise, we tell you everything you need to know about the Netflix release of Season 3 of Bom Dia Veronica!

WHAT IS THE NETFLIX RELEASE DATE FOR BOM DIA VERONICA SEASON 3?

On August 3, 2022, the second season was released. There has been no announcement regarding the renewal of Bom Dia Veronica Season 3 on Netflix.

Given how the second season ended, it appears that the producers are still planning a sequel.

Netflix will ultimately decide whether or not to renew Bom Dia Veronica based on the show’s ratings and popularity, but we’re optimistic. In the event of a renewal, Season 3 of Bom Dia Veronica on Netflix should be available by the end of 2023! 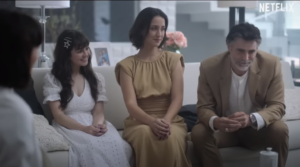 With a significant cliffhanger, Bom Dia Veronica Season 3 could take the simmering tension to new heights. Matias will leave no trace of Veronica, and the next season could finally reveal Dome’s identity. Much to the chagrin of viewers, he could turn out to be someone we already know under a different name.

Veronica won’t have much help in her business now that Anita and Nelson are gone. Gloria Volp, on the other hand, will play a key role in the exposition, as she has done since the second season.

Veronica, on the other hand, is struggling to keep her family safe. With no official synopsis, we can only speculate that Bom Dia Veronica Season 3 will combine the investigation with another family story.