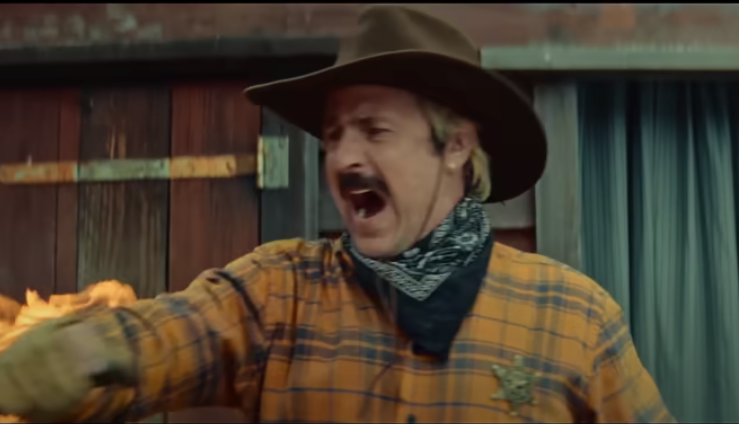 CHECK OUT NETFLIX TO SEE IF BUBA WAS INSPIRED BY A TRUE STORY!

Buba is now available to stream on Netflix! Continue reading to find out if Buba was inspired by a true story! Set before the events of How to Sell Drugs Online (Fast), we don’t see Jakob Otto, also known as Buba, start as a drug dealer in this movie. Read on for an explanation of the movie’s ending.

We first meet him as an eccentric young man having fun and attempting to make things work with the Albanians and Jule, his old flame who has returned. Of course, our titular character is not the only one, so we get to know his odder half, his brother Dante. Read on to find out where the movie was shot.

As Buba moves on with his life, a terrible accident leaves him depressed, overwhelmed by the death of his parents and his brother’s paralysis. He quickly discovers a link in the grand scheme of the Universe that demonstrates that if he does well, others do poorly, and vice versa. But is Buba based on a true story? Everything is revealed!

Is BUBA based on a true story?

Buba, on the other hand, is not based on a true story. The movie is based on the German detective series “How to Sell Drugs Online (Fast).” Moritz Zimmerman, a teenager who sells drugs online with the help of his friends, is the focus of the series.

Surprisingly, “How to Sell Drugs Online (Fast)” is based on true events. Moritz Zimmerman’s character is based on Maximilian Schmidt, a German teenager who ran an online platform for selling drugs on the dark web.

The story of Leipzig, Germany, made headlines in 2015 and quickly piqued the interest of the series’ creators, Philipp Käßbohrer and Matthias Murmann.

For narrative and comedic purposes, several new characters have been introduced to the series. Buba is one of the show’s fictional characters that fans have grown to adore. Buba may be a spin-off movie from a popular series, but it still manages to captivate audiences. 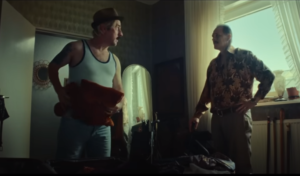 Several fans went to see the movie just to learn more about one of their favorite characters. Many of them could relate to the themes of relationships that develop over time.

We see how Buba’s dynamic with his brother works, as well as how he bonds with his chosen family. Despite the movie’s comedic nature, several scenes in Bjarne Mädel’s movie provide viewers with a sense of comfort.