Esther 2: Explanation of the end! Is Esther dead? 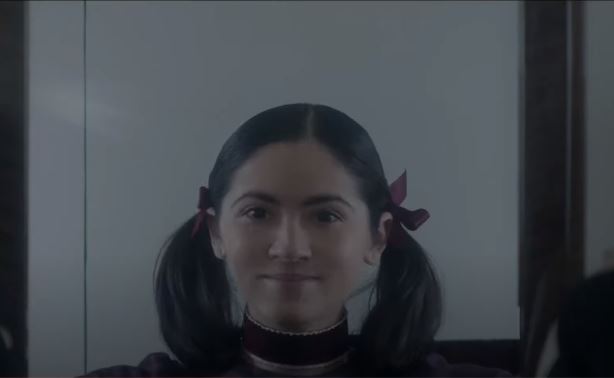 Esther 2: Explanation of the end! Is Esther dead?

Esther 2 will be released in theaters on August 17, 2022! Continue reading for an explanation of the end of Esther 2!

Esther 2 is directed by William Brent Bell as well as written by David Coggeshall, with contributions from David Leslie Johnson-McGoldrick and Alex Mace. The movie is a prequel to Esther, as it takes place in 2007 rather than 2009.

It is based on the story that Kate Coleman heard briefly, in which Esther/Leena was adopted by an American family before murdering them all. The Albrights, Tricia Albright, Allen Albright, and Gunnar Albright, were the family in question. Read on to find out what age you can go to the movies with.

Esther is the name of their daughter who went missing several years ago. Leena stole her identity and attempted to impersonate this girl because her hypopituitarism prevented her from appearing older than 10-12 years old. If you’re curious about the ending of Esther 2, we’ve got you covered!

EXPLAINING THE END OF ESTHER 2!

Tricia reveals the true fate of her missing daughter at the end of Esther 2. She explains that her two children, Gunnar and Esther, were estranged. Things got out of hand one night, and Esther died by accident during a fight with Gunnar. Tricia fabricates the story of Esther’s disappearance to keep her only living child out of jail.

Esther is thus dead, and her own family is to blame for her tragic end. Nonetheless, Esther faces new challenges as a result of this revelation. If Leena disobeys her, Tricia threatens to reveal her true identity and blame her for Donnan’s death. Esther’s fate contrasts sharply with Leena’s thematic arc and puts her in peril.

Allen is blinded by his love for his daughter at the end of Esther 2. Rather than believing Tricia, Allen decides to save Esther. Tricia, for her part, slips and falls to her death. Esther confesses her love to Allen after he saves her. Allen is taken aback when he realizes Tricia is telling the truth.

Allen also falls off the roof and dies at the end of Esther 2. Leena completely adopts the role of Esther and survives the fire. The Albrights fall victim to their ill-conceived plan to cover up Esther’s death. As a result, the Albrights suffer the same fate as in the original movie. 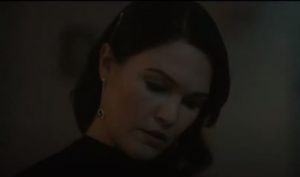 According to the first movie, Esther’s first adoptive family was killed in an arson attack, with the young girl being the sole survivor. As a result, the prequel’s ending directly connects the story to the first movie. Read on to find out when the movie will be available on Netflix.

We see an adoptive family promising Esther’s therapist that they will find a home for the young girl at the end of Esther 2. As a result, the ending foreshadows Esther’s adoption by the Colemans. Finally, the movie delivers on its promise of revealing Leena’s sinister story.

Leena’s transformation into Esther is complete at the end of Esther 2, paving the way for her to torment another family in the future. Furthermore, the ending provides viewers with insight into Esther’s doomed quest for love and affection thru her relationship with Allen. As a result, Esther’s stay with the Albrights, as well as their eventual fate, shape Esther’s trip to the United States.