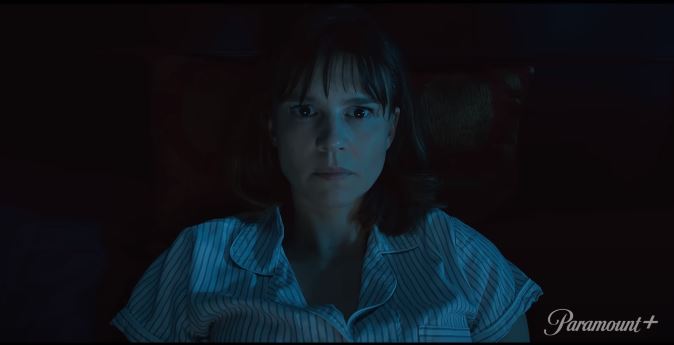 Get everything you need to know about Evil season 3 episode 9!

Because of the central tragedy, Evil season 3 episode 9 may be one that people remember for a long time. Monsignor Korecki was a mentor figure to David, but he also had a heartbreaking secret, which we learned about just moments before his death in this episode.

He was in love with Father Ignatius, it turns out, but the nature of his profession prevented that information from ever reaching the public. This expression was him attempting to free his soul before passing away, and we wonder if all of this gives David, even more, resolve to pursue Leland. Korecki’s death was heroic in the sense that Leland was pursuing Grace when the Monsignor intervened and the struggle began.

This episode, titled “The Demon of Money,” has been in the works for quite some time. It has long been known that Michael Emerson’s character, like many others he has played over the years, is bad news.

However, Kristen as well as David did not move as quickly on him as they should have, putting the two in this predicament. The stakes have certainly risen as we approach the finale, but we don’t want to lose sight of everything that has transpired thus far.

The show has been building up to something big for a long time, but they still managed to surprise us.

Of course, the hardest thing to accept is that there is only one episode left before a long break — will Leland survive the finale? We understand why you don’t want to dismiss Emerson, but it appears that everyone is after him at this point.

What were your thoughts on Evil season 3 episode 9?

Do you think you’ll miss Monsignor Korecki? How do you think David will be affected by this death? Please share your thoughts in the attached comments! Once you’ve done that, return for other updates you won’t want to miss.