For All Mankind Season 3: Ending Explained! Who is dead? 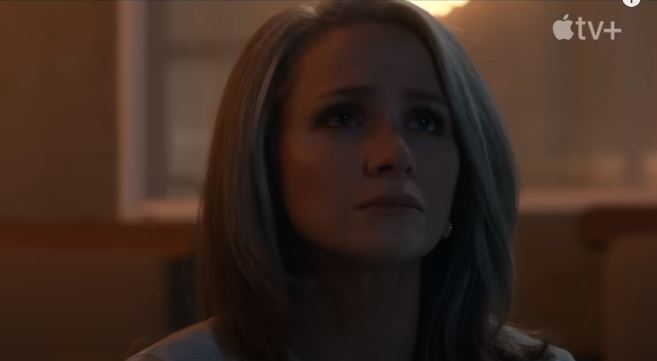 For All Mankind Season 3: Ending Explained! Who is dead?

DISCOVER THE EXPLANATION FOR THE END OF FOR ALL MANKIND’S SEASON 3! SPOILERS!

Apple TV+ now has For All Mankind! Continue reading for an explanation of Season 3’s ending! For All Mankind fans now know that season finales are to be feared in this series.

They should be, because, unlike many long-running shows, the Apple star isn’t afraid to kill off characters unexpectedly, and even your lifelong favorites aren’t safe.

The daring actions of the astronauts in this series pale in comparison to the daring narrative choices made in the writer’s room every year. And the final moments of Season 3 may be the most daring.

The greatest dangers, ironically, are not in space this time. Instead, the characters who inhabit that blue ball we call home should be concerned for their safety. Here is an explanation of the Season 3 finale of For All Mankind!

SEASON 3 ENDING EXPLAINED FOR ALL MANKIND!

Karen realizes the van is full of explosives after she frees Jimmy. As a result, a massive explosion occurs outside Johnson Space Center, causing the Mission Control Center at NASA to shake.

Karen, who is standing near the explosion, is killed in the blast. While Aleida searches for Margo, Molly assists in the rescue of the survivors inside Johnson Space Center. Margo’s office has been destroyed when Aleida arrives. Margo’s body has yet to be discovered, and she is presumed dead. Molly died saving the survivors of the bomb blast, according to a newspaper article.

The scene takes place in 2003 at the end of Season 3 of For All Mankind. Margo is discovered to be alive. His situation contrasts with Sergei’s, who is adjusting to life in America. Meanwhile, Margo is most likely in Russia.

Margo is unlikely to have escaped the FBI investigation and arrest if she abandoned plans to save Sergei’s life. Margo most likely used Catiche’s assistance to defect to Russia. As a result, the bomb explosion was used to fake his death in the United States.

Ed, for his part, asks Molly Cobb to assist him with this delicate landing. Molly instructs Ed to keep his gaze fixed on the horizon and wait for the exact moment to perform a free fall that will permit him to crash safely to the surface. However, when Ed attempts to perform the freefall, the MSAm catches fire, making survival difficult. 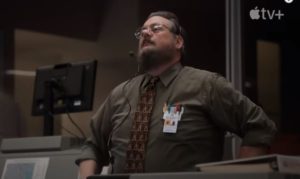 Despite this, Ed survives the wreckage. Ed and the remaining astronauts begin to form a Mars colony at the end of Season 3 of For All Mankind. They must now wait a few years for Sojourner-2 to return them to Earth. Read on to find out when Season 4 will be released.

Ed also launches Kelly into orbit, and despite the dangers of the maneuver, she arrives safely in Phoenix. Kelly’s return to Earth, on the other hand, is not depicted, and her fate is unknown until the end of Season 3 of For All Mankind.

Kelly and her newborn baby are later seen looking out the window at the night sky. Kelly has returned to Earth, as evidenced by this scene. Her baby is also fine, and the couple is looking forward to the return of Ed and the others.