For All Mankind Season 4: Release date on Apple TV+? 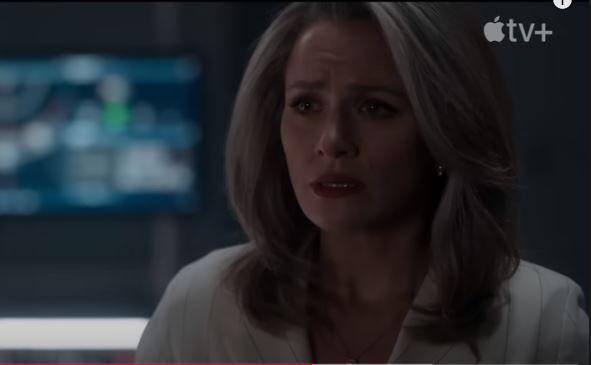 For All Mankind Season 4: Release date on Apple TV+?

FIND OUT EVERYTHING ABOUT THE RELEASE OF FOR MANKIND SEASON 4 ON APPLE TV+! RENEWAL, RELEASE DATE!

Apple TV+ now has For All Mankind! Continue reading if you want to learn everything there is to know about the release of Season 4!

There are plenty of shows that explore what our world would be like if history were to be rewritten, but few have created a compelling alternate-reality narrative as For All Mankind on Apple TV+.

The series follows the lives of several astronauts over the following decades as they grapple with their own identity and the dangers of space, focusing on a timeline in which the Soviet Union outpaced the United States in the 1960s space race. For history buffs, the series hasn’t shied away from cramming its take on an alternate timeline with ridiculous details.

Following a successful second season, For All Mankind has just finished its third season, with a finale that promises to turn the rest of the story on its head. Read this for a detailed explanation of Season 3’s ending. Otherwise, here’s everything you need to know about the release of Season 4 of For All Mankind on Apple TV+!

WHAT IS THE APPLE TV+ RELEASE DATE FOR SEASON 4 OF FOR ALL MANKIND?

The third season came to an end on August 12, 2022. Fans of For All Mankind can exhale a sigh of relief, as the space series has been renewed for a fourth season. The series’ cast and crew announced the happy news during their presentation at San Diego Comic-Con 2022. 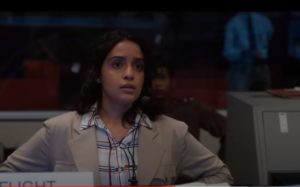 In keeping with the show’s tradition of advancing the universe by a decade each season, the creators of For All Mankind have confirmed that Season 4 will take place in the 2000s, more than 30 years after the series’ inception. If season 4 is a foregone conclusion, no release date has been specified. Furthermore, while all of the main cast members from the previous season are expected to return.

It’s one of the screenwriters’ luxuries to have received the renewal so quickly! They had plenty of time to write scripts and plan for what would happen next.