House of the Dragon series premiere run time: How long is it? 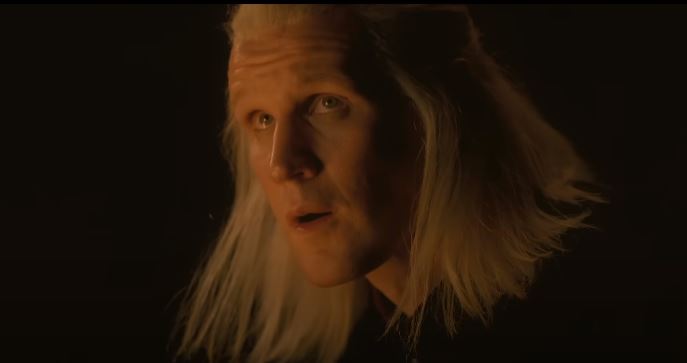 House of the Dragon series premiere run time: How long is it?

Get everything you need to know about the House of the Dragon series!

Can you believe the House of the Dragon premiere will air tonight on HBO? The first episode is only a few hours away, and there’s so much good stuff we can’t wait to get started.

Want to make sure you don’t miss out on any future House of the Dragon News? Then BOOKMARK MisterHB’s website right now! We’ll have more after the premiere.

So, what are we going to concentrate on first? It is reasonable to have a brief discussion about run time. Pilot episodes are frequently lengthy, and for good reason: the goal is to establish the tone and start introducing the characters.

With this show serving as the epic spinoff to Game of Thrones as well as the origin story of a Targeryan family, HBO naturally wants to get things right.

With that in mind, we can tell you that episode 1 will last 66 minutes — possibly a minute or two less if the credits are removed. That means you should set aside a significant amount of time to watch.

We believe that most of the episodes will be a few minutes shorter than this because 1) the pilot has more to set up and 2) having made episodes this long every week is expensive. Something has to give somewhere.

Let’s just hope House of the Dragon lives up to the lofty expectations of both fans and HBO.

The network spent a lot of money marketing this show in the hopes of reaching at least a portion of the Game of Thrones audience.

What do you want to see the most in the House of the Dragon premiere?

Please share your thoughts in the attached comments! After you’ve done that, keep checking back because more updates are coming up that we don’t want you to miss.