I Am A Killer Season 3: What becomes Victoria Smith today? 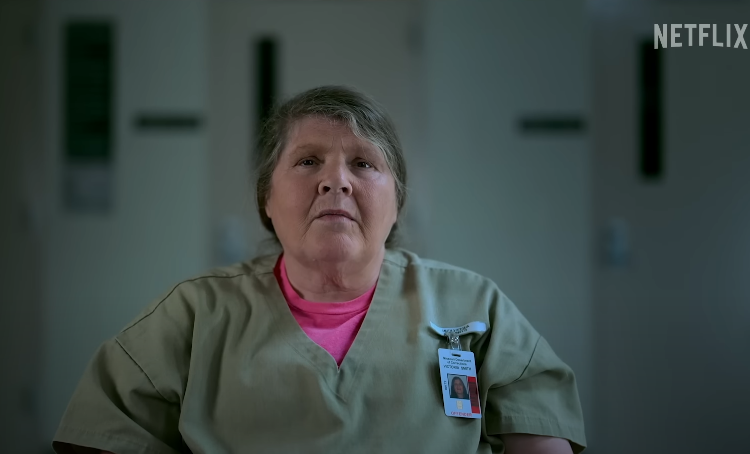 I Am A Killer Season 3: What becomes of Victoria Smith today?

IN SEASON 3 OF I AM A KILLER, FIND OUT WHAT HAPPENS TO VICTORIA SMITH TODAY AFTER THE CHRIS ISAAC MURDER CASE!

I Am A Killer is now on Netflix! Continue reading to find out what happened to Victoria Smith today! Season 3 of Netflix’s I Am a Killer, which questions murderers on death row or those who spend the majority of their lives behind bars, has finally arrived!

Transistor Films, with the support of Sky Studios, has gained access to maximum security prisons across the United States for Season 3, exploring the crimes at hand through exclusive interviews with the men and women who committed them.

Subjects will recount the events that led to their murder through collaborator interviews, exploring their motivations and, ultimately, how they view their crimes today after spending time in some of the harshest prisons in the United States. Here’s what happened to Victoria Smith today!

WHAT HAPPENS TO VICTORIA SMITH TODAY?

Victoria Smith received a life sentence for the second-degree murder of her husband, Chris Isaac, as well as a 25-year consecutive sentence for the armed felony charge. His lawyer had requested leniency due to his mental health history, but this was not taken into account in sentencing.

According to court documents, she shot eleven bullets into Isaac’s head and told police she was “just lying in bed and something told her to get up and ‘kill him.'”

Victoria Smith is currently serving her sentence at the Chillicothe Correctional Facility in Missouri. Smith had pleaded guilty to the charges, implying that she had to accept her fate peacefully.

Despite Victoria Smith’s confession to murdering her husband, her sister, Betty Frizzell, believes Victoria Smith did not kill Isaac. She believes Isaac was shot by Smith’s son, Kenny, who had recently moved in with the couple and had run-ins with Isaac.

Frizzell uses the 911 call Kenny made days before the murder, in which he confessed to having suicidal and homicidal thoughts, as circumstantial evidence to prove his sister’s innocence.

Victoria Smith had insisted since the murder that she was the one who shot and killed Isaac. She was blunt about her confession at the start of the Season 3 premiere episode of I Am A Killer.

However, in a follow-up interview at the end of the episode, Victoria Smith appears to have changed her mind about going for it straight.

His statement progressed from a confession to doubts about what occurred that night. It is unclear whether this skepticism will be carried over into the legal proceedings and whether the case will be reopened to investigate the details of the murder.