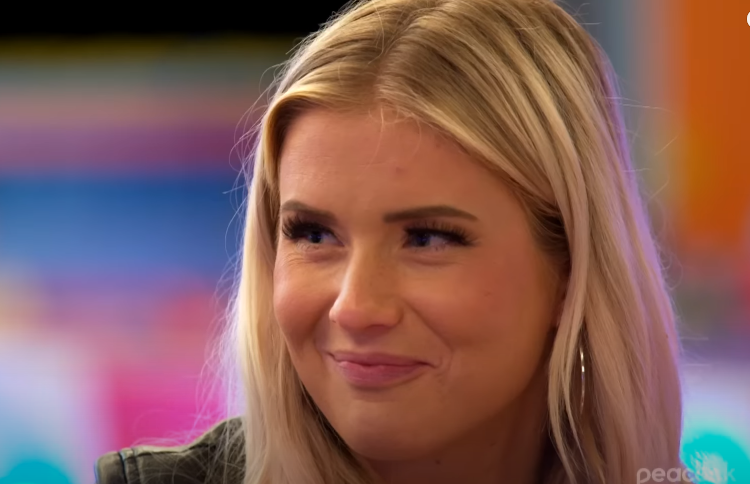 Get everything you need to know about Love Island Season 4 Episode 37! The finale.

The conclusion has arrived. Love Island Season 4 Episode 37 is going to be a rollercoaster ride. The couple will finally say their final goodbyes in this episode, which will be filled with emotions.

However, a new adventure awaits them. However, it is still unclear how things will play out. Will Isaiah and Sydney win the competition? Anything could happen right now. But, before we get there, let’s see what happens next.

What Will Happen Next on Love Island Season 4 Episode 37?

The following episode will be thrilling. The remaining couples will spend their last night in the villa. They will party and have a good time. Finally, Sarah will appear to reveal the outcome.

Because the competition is between three couples, the winner will be announced quickly. Deb and Jesse appear to be in a tie for third place. Isaiah and Sydney could finish second, and Zimmy could win. The situation is still unclear, but the ball is in Zimmy’s court.

Isaiah and Sydney received a text for their date outside the villa in Love Island Season 4 Episode 36. They arrived at a fancy location, and Sydney was excited about their first official date.

They both discussed their experiences in the villa, including how they were tested and grew stronger. Isaiah finally apologized for Casa Amor and his comment. Sydney, on the other hand, had no ill will toward him and was eager to explore their relationship outside of the villa.

Then it was Deb and Jesse’s turn. Even though Deb had dumped him, they still liked each other. Deb revealed that her brother suggested they talk more because they had a communication problem. It inspired Jesse to open his heart. Deb wasn’t sure what she felt, but she wanted to get to know him better.

Love Island Season 4 Episode 37 will air on Peacock on August 28, 2022, at 9 p.m. ET. The final episode will be an hour long. It will finally reveal the name of the winner. Fans in the United Kingdom can watch it Now. Keep an eye out.