Ludik Season 1: Explanation! Who is dead ? 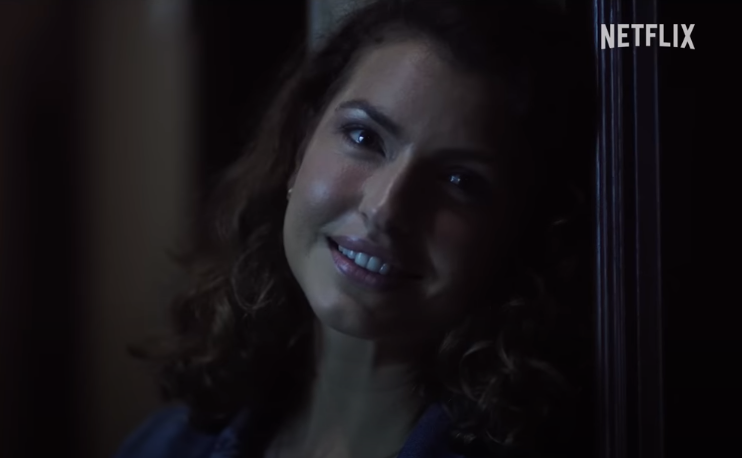 Ludik Season 1: Explanation! Who is dead ?

FIND OUT WHAT HAPPENED AT THE END OF LUDIK’S FIRST SEASON! SPOILERS!

You can watch Ludik on Netflix! Continue reading for an explanation of how Ludik’s first season ended. Along with Rob Van Vuuren, Diaan Lawrenson, and Zane Meas, South African actor Arnold Vosloo plays Daan Ludik in this six-part series. Read this to learn if a true story served as an inspiration for Ludik.

The protagonist of the show is Ludik, who comes across as a straightforward man and presents himself as a healthy family man who owns a flourishing furniture business. However, Ludik is enmeshed in the underworld and interacts with mobsters and murderers behind the facade of respectability.

Ludik needs the help of both his old and new allies to survive and save everything because his family is in disarray, he faces prison time, and he is about to die. We answer all of your questions regarding how Season 1 of Ludik ended.

AN EXPLANATION OF LUDIK’S SEASON 1 END!

By killing Farhad’s right-hand man after Season 1 of Ludik, Daan forces him to acknowledge that their relationship has changed. Daan wants to make a fortune with the smuggling of guns, not in his joint diamond and jewelry business with Farhad. Farhad might even be aware that Albert will probably kill Daan if the guns don’t get to him in time.

Another possibility that cannot be ruled out is the existence of an unidentified gang that may be the Nkala family’s adversaries. Arend has informed us that after his father’s passing, Albert made more enemies within his family.

One of them can ambush Albert and his weapons, seizing the cargo in the process. Read this to learn all there is to know about the premiere of season 2.

Regardless of who it is, they might not be kind to Bells and Charles. They killed Bells, as implied by the off-screen shot. If Daan and Albert are new players involved in the trafficking of guns, they can either release Charles or kill him to send a message to them.

Daan appears to be safe because Agent Moyo, who worked for the deceased man, cannot reveal the origin of the diamonds discovered in Arend’s home. Additionally, the lack of tangible evidence against him suggests that Davies might not be able to immediately stop Daan.

Anet might opt to remain Daan’s wife after Season 1 of Ludik to maintain their nuclear family and ensure that Danie is unaffected by their potential split.

If so, she can keep seeing Dr. Swanepoel without telling Daan. Daan might want to try to protect his reputation by keeping the relationship between his wife and the psychiatrist a secret, just like he does with his brother Hein’s relationship with DJ Jakes, even if he finds out about it.