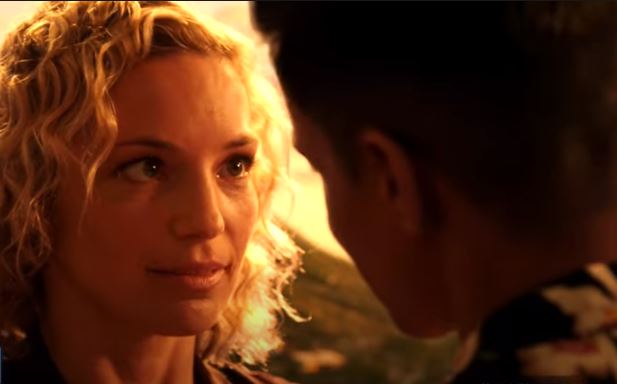 Get everything you need to know Magnum PI season 5!

When it comes to Magnum PI season 5, we are currently in a holding pattern. Incredibly, NBC saved it, and that’ll be what gets us through however long this break lasts.

Oh, and there will, of course, be various discussions regarding what the future holds. We’ve previously written about what we’d like to see in terms of story, as well as when the show might potentially premiere.

Now we’d like to get into the specifics of how long this break could last. What is the latest date we can expect NBC to air this show?

We hope that the network will bring back Jay Hernandez and the rest of the cast in January, as there will be a lot of promotional juice surrounding that due to NFL broadcasts (where promos can air) and viewers staying at home during the colder weather. However, there is no guarantee that this will occur.

The current assumption is that NBC intends to air the show during the 2022-23 season. With the way they’ve already promoted resurrecting Magnum PI on social media, we can’t imagine them waiting until summer to air it.

As of now, the earliest possible start date we anticipate is March. This would allow them to air ten episodes while still having the finale on TV well before the end of May sweeps. If it airs on Sundays after the NFL season, it may also air every week without interruption.

The show could work in that time slot, but March is a tougher month than January, and NBC has historically struggled with Sunday nights after football. Even now, maybe Magnum PI can make a difference.

Because we know a season 6 is on the way, we can experiment a little more; we just hope the network selects a timeslot that makes sense and allows this show to shine as brightly as it should.

What do you hope to see in a Magnum PI season 5 premiere date?

Do you have a specific deadline in mind? Please share your thoughts in the comments section right now! Once you’ve done that, return for more news you won’t want to miss.