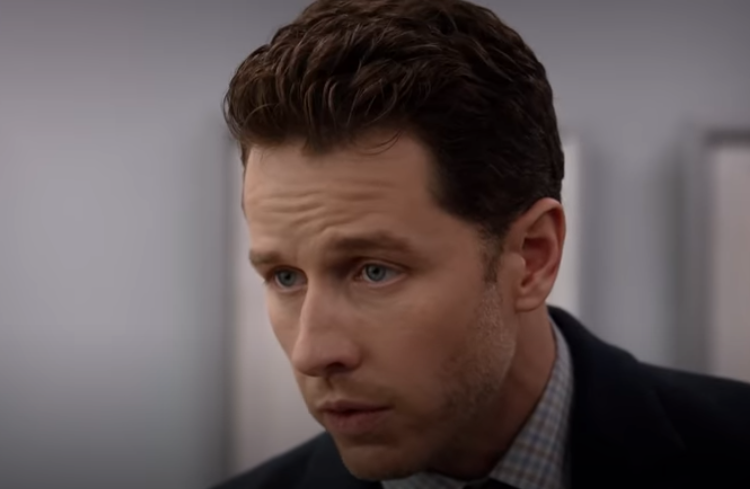 DISCOVER WHETHER JARED IS MEAN IN MANIFEST OR IF HE’S PLAYING A DOUBLE GAME!

Manifest is now on Netflix! Continue reading to find out if Jared is mean! Despite the fate of season 4, the Manifest series has seen a resurgence in popularity since its arrival on Netflix. Read this to find out if Season 4 will be released.

The series follows the passengers of Flight 828, who mysteriously vanished for over five years before reappearing with the ability to witness future events. JR Ramirez’s character, Jared Vasquez, was not on this flight, but he remains an important character in the series.

Despite his celebrity, his life is frequently threatened, and his involvement as a villain has fans questioning him. So, in the Manifest series, is Jared a villain? Everything is revealed! 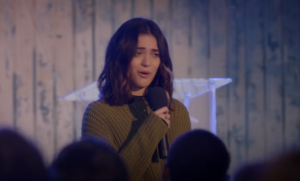 IN MANIFEST, IS JARED MEAN?

Fans are particularly interested in Detective Jared Vasquez, who made his first appearance in the pilot episode. Before the plane went missing, he was dating the main character, Michaela Stone, and had proposed to her. However, she was not ready to marry and decided to relocate to Jamaica to reconsider her relationship.

Even after Michaela disappears, Jared remains devoted to her, but he eventually reunites with his best friend Lourdes. Jared consults Michaela’s parents, who agree that he should pursue a relationship with Lourdes. He is shocked, however, to learn that Michaela is still alive but hasn’t aged a day.

He continued to love Michaela and even stood by her when she received strange phone calls. Jared even admitted to making a mistake that nearly cost her her job.

He made it clear that he would never forget Michaela, and the two ended up sleeping together, unable to deny the chemistry.

Lourdes, on the other hand, discovers their affair, destroying Jared’s marriage. Fans are curious about Jared’s intentions and whether he has a hidden motive. Michaela wonders why she still trusts Ezekiel, and Michaela wonders if Jared isn’t acting.

However, in Manifest, Jared is not a villain and proved to be the good guy when the X’ers managed to capture Ezekiel. Jared has been playing a double game to protect Michaela the entire time.