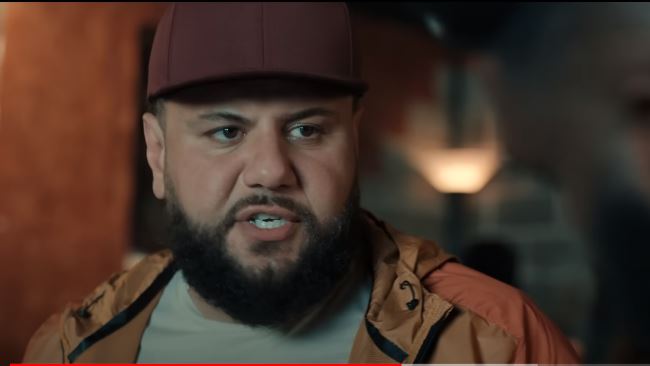 GET ALL THE DETAILS ON THE RELEASE OF MO SEASON 2 ON NETFLIX! DATE OF RELEASE!

Mo can now be found on Netflix! If you want to learn everything there is to know about the release of Mo Season 2, keep reading! The Netflix comedy series Mo, created by Mohammed Amer and Ramy Youssef, revolves around Mo Najjar, who finds himself caught between two cultures, three languages, and an ongoing asylum claim. Read this to find out if Mo was inspired by a true story.

He is the victim of numerous injustices because he is a Palestinian refugee seeking American citizenship. Mo’s entire family flees to the United States, including his spiritual mother, older brother, and sister, while he struggles to support them. Read this to find out why Season 1 ended the way it did.

Over time, he begins to adapt to his new surroundings and moves forward in life, despite numerous obstacles. If you’ve finished the first season, you’re probably wondering if there will be a Mo Season 2 on Netflix we’ll tell you everything!

WHAT IS THE NETFLIX RELEASE DATE FOR MO SEASON 2?

On August 24, 2022, the first season was released. There has yet to be a renewal announcement regarding the release of Mo Season 2 on Netflix.

The authenticity and relevance of his observations make the series very warm and approachable, and the heart of the story has broad appeal. Because this series production is likely to be low-budget and a labor of love for its creators.

This, combined with the fact that the first season not only ends on a cliffhanger but also with a very obvious setup for season 2 of Mo, leads us to believe that Mo’s story is far from over and that he should return. In the event of a renewal, the release date for Mo Season 2 on Netflix should be set for the end of 2023!

The first season ended with Mo trapped in Mexico, pursued by the coyotes who were supposed to assist him in crossing the border. Mo appears to be forced to rely on the family connections of his Mexican girlfriend, Maria, to return home, while his mother and brother try to run their new business without him. Mo Season 2 should thus resume at this precise location.