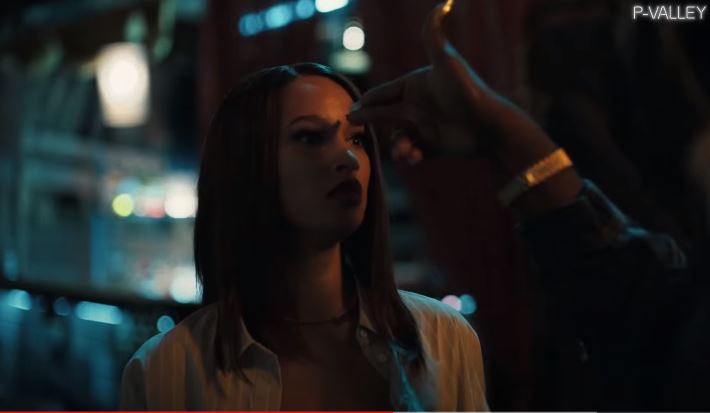 Get everything you need to know about P-Valley season 2 episode 10!

As we prepare for P-Valley season 2 episode 10 on Starz’s upcoming weekend, one question arises: How will the story end? This is going to be a big, chaotic, as well as emotional episode. “Mississippi Rule” faces the challenge of not only tying everything we’ve seen so far together but also laying the groundwork for a season 3. Starz has not yet officially renewed the drama, but we remain hopeful.

It’s difficult to narrow down our expectations for this episode, but we’d like to see characters like Mercedes as well as Keyshawn find some peace.

We all know that happiness is fleeting and not always guaranteed; however, wouldn’t it be nice for these women to not have to constantly look over their shoulders?

Is that too much to ask? Prepare for some fireworks, and don’t be surprised if there’s a cliffhanger or tease for what’s to come. What the P-Valley season 2 episode 10 synopsis says about what’s to come:

It’s the big finale, everyone. Chucalissa is full of new beginnings and endings. Yes, this indeed reveals almost nothing, and it’s a little frustrating for that reason. However, the concept of “new beginnings” at least suggests a hint of what the future may hold — and it most certainly could for Keyshawn.

Maybe it won’t be a big-time cliffhanger that tends to leave your jaw on the floor, but it might get your wheels turning. Sometimes that’s all you need! We’ll be happy when the dust settles if we get a jam-packed story that settles at least a lot of the big strands from season 2.

Do you think P-Valley will be renewed for a third season before the season two finale breaths of air?

Tell us in the comments! Once you’ve done that, remember to come back — it’s the best way to ensure you don’t miss any other updates.