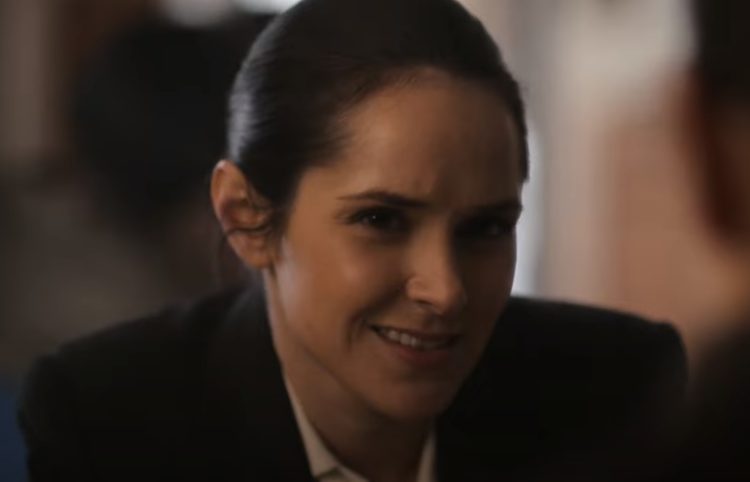 Get everything you need to know about Power Book III: Raising Kanan season 2 episode 2!

Power Book III: Raising Kanan season 2 episode 2 premiered on Starz, and we knew there’d be trouble from the start.

What kind of trouble are we discussing here? It all started when Detective Howard informed us that there might be a mole within the operation. Furthermore, the mole could be Scrap.

He’s not the type of guy who blends into the background because he only has one eye. People know who he is, and as a result, he will inevitably face difficulties.

Raq decided at the end of the episode that Scrap was not worth the trouble. He’s no longer there. Based on what we saw, we don’t believe there is any hope of survival.

He was already annoyed at being passed over for some of Unique’s former crew. He had been faithful for a long time and believed he deserved more.

To be honest, it’s difficult to see Scrappy go here as a character. He was an intriguing member of Raq’s crew, especially when you consider the charisma, style, as well as enthusiasm that he did occasionally bring to the table.

Why did they have to turn him into an informant? There are several reasons for this, and they have all played out over time.

Was this the best decision she could have made? We’re not in Raq’s shoes; she felt justified. Leaks in her operation are a major issue, especially since she already has Detective Howard on her mind. He’s already determined to tell Kanan the truth about himself.

What were your thoughts on Power Book III: Raising Kanan season 2 episode 2?

Please share your thoughts in the attached comments! Once you’ve done that, keep checking back for more updates.