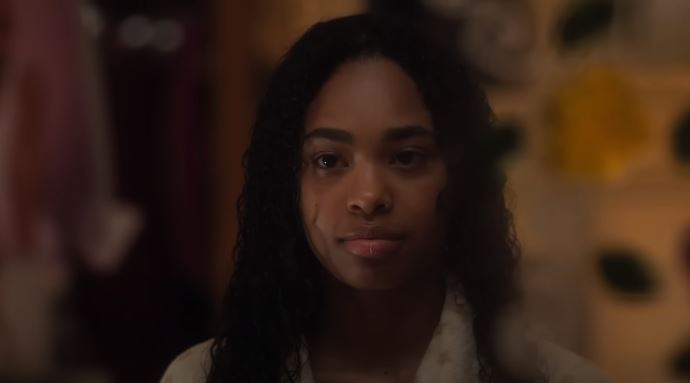 Get everything you need to know about Pretty Little Liars: Original Sin season 2!

We are happy to inform you that there is a possibility of a Pretty Little Liars: Original Sin season 2 renewal.

We understand why people are concerned about this, and there are a couple of obvious reasons for it. Consider the fact that HBO Max has already been canceling shows left and right, and there is cause for concern.

Aside from that, season 1 wrapped up several loose ends, whether it was the identity of “A” or the mastermind of the entire operation.

However, the finale did (spoiler alert!) leave Archie hanging, indicating that the show could still go in that direction with that character. Meanwhile, executive producer Lindsay Calhoon Bring tells TVLine that they have discussed other plans for their current cast:

“There are certainly a lot of places for such characters to go, new mysteries to solve, and hopefully new ways to scare people… And we’d keep picking up on topics of young womanhood that I believe is so important.”

With all of this in mind, the question now becomes what HBO Max intends to do here. Despite the Warner Bros. Discovery and mass cancellations, we believe they recognize the value of this property.

After all, the original Pretty Little Liars was a worldwide phenomenon, and we believe that Original Sin is their best overall property since then. Sure, Ravenswood and Pretty Little Liars: The Perfectionists had their advantages, but Original Sin has a genuine sense of freedom that comes with being on the streaming service. It allows the show to be darker and delve deeper into some of its overall horror influences.

Do you want to see a season 2 renewal of Pretty Little Liars: Original Sin on HBO Max?

Please share your thoughts in the attached comments! Once you’ve done that, be sure to check back for more updates.