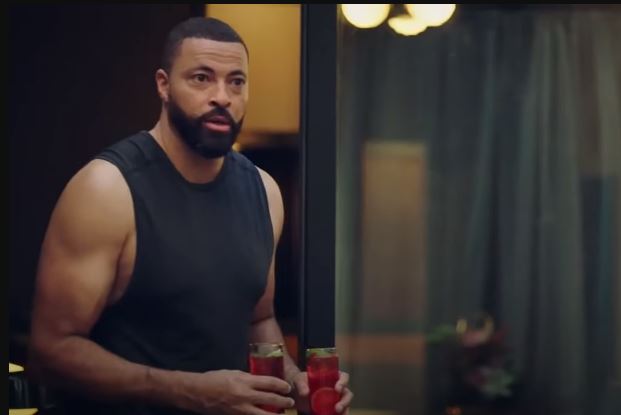 Get everything you need to know about Queen Sugar season 7!

Looking for the Queen Sugar season 7 premiere date on OWN? Let’s just say you won’t have to wait long.

The cable network announced this weekend that the final season will begin on Tuesday, September 6 at 8:00 p.m. Eastern time. It’s difficult to say goodbye to a show like this after such long years, but it’s also difficult to be sad. This is an amazing run! So few shows, particularly on cable, make it to this point.

For those who haven’t heard, Ava DuVernay will return as series finale director, allowing her to bookend the emotional series regarding family, community, as well as overcoming obstacles.

We anticipate that there will be a lot more of the latter during the final season. After all, isn’t that the only way things seem to be going?

Because the final season was announced and planned, the writers will have more time to write a proper ending for each of the characters. We anticipate a chance to witness some people happy, as well as references to several other things seen throughout the series.

The final season is a chance for the show to honor its own and deliver what will hopefully be an unforgettable final chapter full of twists and turns. We can only hope it lives up to the hype.

Of course, we anticipate a lot more content related to the last season being released during the final season. Go ahead and make the necessary preparations.

What do you want to see the most in Queen Sugar season 7?

Is it upsetting to you that this is the final season, and do you have a favorite storyline?
Please share your thoughts in the attached comments! Once you’ve done that, return for other updates you won’t want to miss.