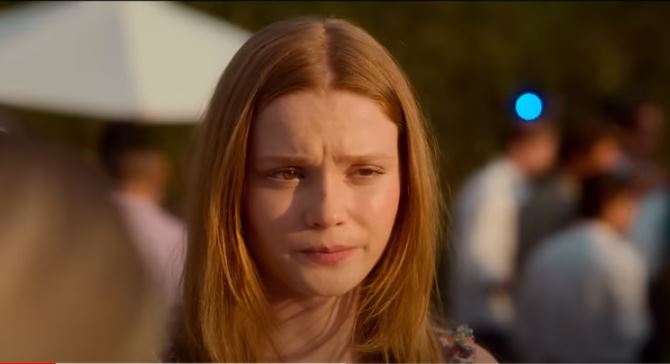 CHECK TO SEE IF ROYALTEEN IS BASED ON TRUE FACTS! KARL JOHAN IS A TRUE PRINCE?

Netflix has released Royalteen! Continue reading to find out if Royalteen is based on a true story! The movie by Per-Olav Srensen and Emilie Beck is based on the book Arvingen by Randi Fuglehaug and Anne Gunn Halvorsen.

This is a straightforward movie that allows plenty of time to process social stigma while navigating the complicated world of adolescent dating. The movie had a good pace and an entertaining premise. Read on to find out where Royalteen was filmed.

Royalteen’s second half is filled with revelations and acceptance. The movie treated Lena’s character with mystery from the start. Read on for an explanation of the ending.

Because the movie reveals the character’s complexities in the first sequence, viewers had to piece together the puzzle to understand Lena’s past and Karl Johan’s present. Continue reading to find out if Royalteen is based on a true story!

IS ROYALTEEN BUILT ON A TRUE STORY?

Royalteen, on the other hand, is not based on a true story. The movie is an adaptation of ‘The Heir,’ the first book in Randi Fuglehaug and Anne Gunn Halvorsen’s Norwegian novel series titled ‘Royalteen.’ The movie, like the book, is inspired by the allure of fairy tales rather than reality.

The depiction of the captivating romance saga of Prince Kalle and would-be Princess Lena succeeds in reproducing the spellbinding appeal of fairy tales. In the movie, the two lovers must battle evil forces to unite, similar to the classic prince and princess stories. 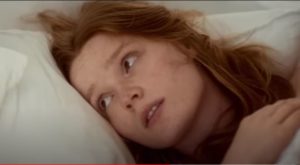 Karl Johan is not a genuine Norwegian prince. The character, like the one in the movie, is made up. Karl Johan, aka Kalle, is the protagonist of the series’ source text, “The Heir” by Randi Fuglehaug and Anne Gunn Halvorsen.

Kalle, Srensen, and Beck investigate fame and its negative consequences, which have real-life parallels, particularly in modern times. The unbearable fame that royals face in real life inspired the creation of Kalle and his life. Furthermore, both the book and the movie show that love knows no bounds through Kalle and her relationship with Lena, who meet despite their social class differences.