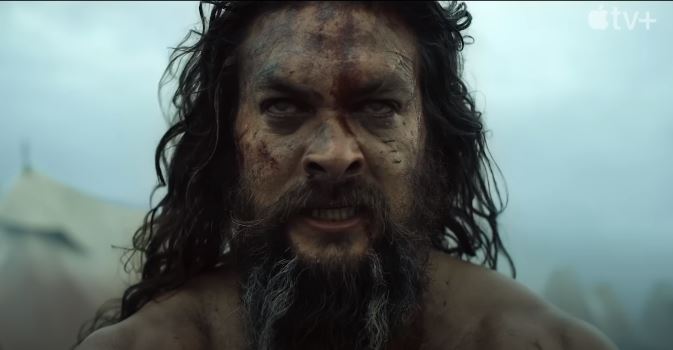 EVERYTHING YOU NEED TO KNOW ABOUT THE RELEASE OF EPISODE 2 OF SEASON 3 OF SEE ON APPLE TV+! DATE AND TIME OF RELEASE!

See can be found on Apple TV+! Continue reading to find out when Episode 2 of Season 3 will be released! At the end of the first episode, Bow Lion appears and asks Baba to assist in raising the children who were orphaned during the war. Baba disagrees, claiming that he has spent enough time raising other people’s children. They suddenly realize they are not alone.

Tormada came to exact revenge on Edo, a close friend of his. He explains that his trackers tracked Baba down by following Bow Lion. Tormada is certain that Baba will die, most likely to entice him to their side. Read this to reminisce about the end of Season 2.

Baba is aware of this, but Bow Lion is not. Bow Lion tries to charge the Trivantians and is killed when he steps on one of the explosives. The force of the explosion throws Baba backward, and he loses consciousness.

Tormada departs, believing Baba to be dead and his vengeance complete. We tell you everything you need to know about the release of Season 3 Episode 2 of See on Apple TV+!

WHEN AND HOW WILL SEASON 3 EPISODE 2 BE AVAILABLE ON APPLE TV+?

The wait is no longer excruciating! See Season 3 Episode 2 on Apple TV+ will be available on September 2, 2022. Season 3 of See will premiere on Apple TV+ at 9 a.m.

Baba will have survived the blow in episode 2 of Season 3 of See on Apple TV+ and fearing for his family’s safety, he will have to return to her. Baba must protect them from Tormada’s vengeance and his new weapons. Tormada then believes Baba is dead, so he will happily continue his death campaign, aiming to conquer Paya once and for all.

Haniwa, for her part, is well known in the city as a seer; she will have to hide from the crowd that wants her dead. Finally, in Episode 2 of Season 3 of See on Apple TV+, Queen Maghra must decide whether or not to let them murder her sister Sibeth.

She might be able to end the war without killing her sister, but they are desperate for Sibeth’s head on a platter.