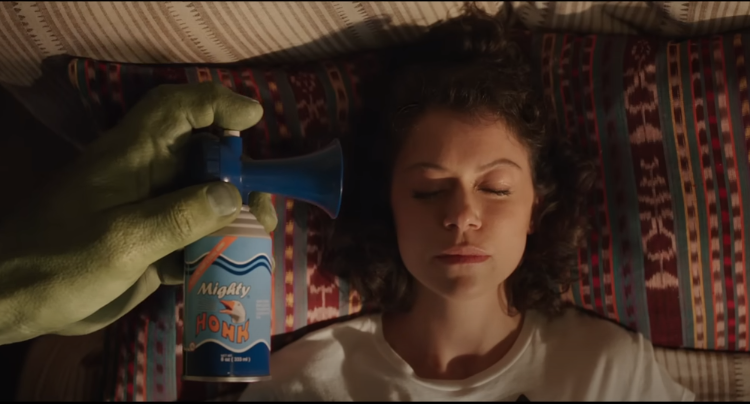 She-Hulk is now available through Disney Plus! Continue reading to find out who Titania is! Titania first appeared in March 1984 in Marvel Super Heroes Secret Wars #3. Titania, aka Mary MacPherran, grew up as the smallest of her siblings, short and skinny throughout her childhood. She wished to escape her difficult life by winning the lottery or gaining superpowers.

When Spider-Woman appeared in Denver, a friend noticed that her hair matched MacPherran’s, which MacPherran used to spread the belief that she was, in fact, Spider-Woman.

When the Beyonder tore their suburbs from Earth to create Battleworld, his lie was exposed, forcing MacPherran as well as his friend Marsha Rosenberg to flee. Titania from She-Hulk is revealed! 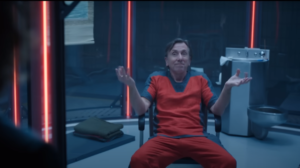 IN SHE-HULK, WHO IS TITANIA?

Titania is a new villain in the MCU, but she and She-Hulk have a long history in the comics. As a result, they had some notable clashes. Titania is also linked to major Marvel characters such as Doctor Doom. Titania in the MCU, on the other hand, isn’t a direct adaptation of the source material, as Marvel changed Jameela Jamil’s villainy in a number of significant ways.

Her comics were inspired by a young girl from Colorado who was frequently bullied due to her short stature. This is what inspired Mary to become a Marvel superhero, so she could finally be loved and strong. Titania’s abilities include superhuman strength, endurance, and toughness.

In the comics, Titania has a close relationship with Doctor Doom. Doctor Doom discovers Mary in Battleworld and recruits her to his cause, promising her incredible powers in exchange for her devotion.

Doom used alien technology to imbue Mary with metahuman abilities, transforming her into a taller, more muscular, and much more confident woman. Titania was created as a result of Doctor Doom’s transformation of Mary.

Titania in She-Hulk from the MCU is not the same as the character comic book readers may be familiar with. To distinguish his abilities from those of Doctor Doom, his origin would have to be different.

Titania could benefit from a new source of power in the MCU, which could include a version of Captain America’s Super Soldier Serum.