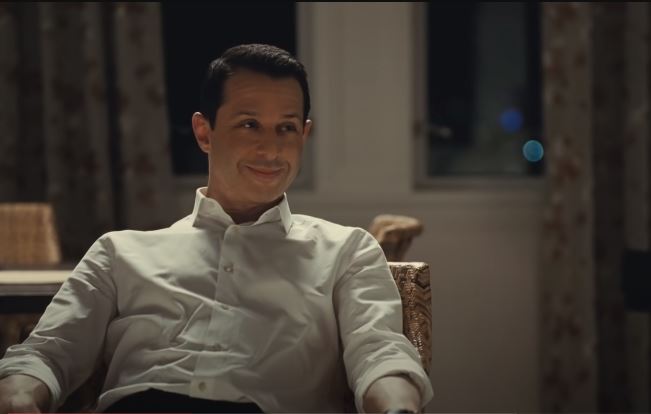 Get everything you need to know about Succession season 4!

We’d like to hear more about Succession season 4 soon, especially since filming is already underway! There’s a lot we’re looking forward to seeing and hearing about, from new additions to plot twists.

Then there’s the premiere date! in other words, the thing that everyone wants.

Is it possible that HBO will announce an official, confirmed date this year? We’d love to see it, but for the time being, we’ll have to assume the chances are slim. It’s difficult to imagine the show debuting in January, but it would have to for a premiere date to be announced this year.

February might even be a toss-up, mostly because the network has so many other shows that could air first. Consider The Last of Us or the upcoming season of Perry Mason.

The thing we’d say you should hope for the rest of the year is a premiere-date window, such as a month or a season; beyond that, there’s a chance we’ll get some casting news!

While this network is notoriously secretive, we believe it makes sense to give people something to look forward to. Of course, we already have a hint based on how Season 3 ended — but how will the chaos within the Roy family play out?

What do you want to know about the Succession season 4 premiere date?

Please share your thoughts in the comments section right now! After you’ve done that, check back for more series updates.