The Girl in the Mirror “Alma” Season 1: Is the series inspired by a true story? 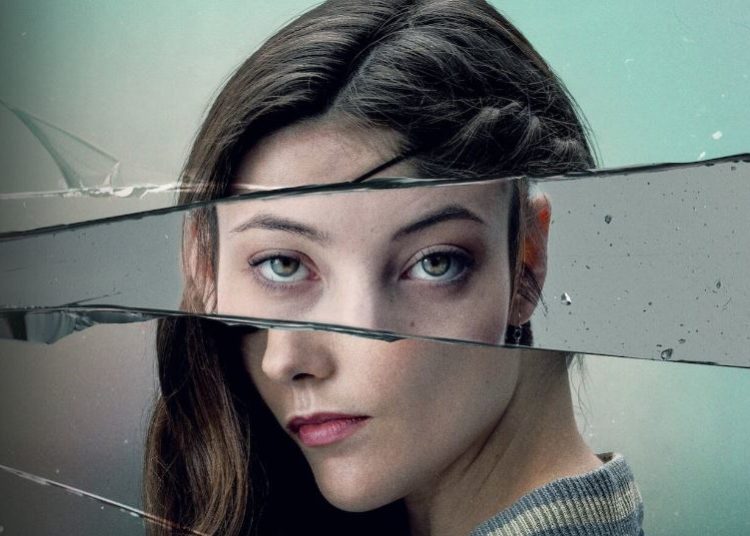 The Girl in the Mirror "Alma" Season 1: Is the series inspired by a true story?

DISCOVER IF THE GIRL IN THE MIRROR “ALMA” SEASON 1 IS BASED ON TRUE FACTS!

However, because it’s a horror/mystery, we only get a few answers and clues at a time. I must also warn those who are disgusted about the bus accident, which kills several people as well as injured others to varying degrees. It’s very well done, and if you’ve ever been in a car accident, you’ll recognize it. Read this to find out why Season 1 ended the way it did.

Furthermore, because this is a horror story, some of the deaths in this accident are extremely violent and bloody. Take this as a warning. If you’re wondering if The Girl in the Mirror “Alma”  was inspired by a true story, we’ve got you covered!

Is The Girl in the Mirror “ALMA” based on a true story?

The Girl in the Mirror “Alma”, on the other hand, is not based on a true story. Sergio G. Sánchez wrote this story specifically for the screen. The Girl in the Mirror began as a short movie, but as Sánchez began to explore other possibilities, it evolved into a movie script, and then into a full-fledged television series. Although the series falls under the supernatural genre, the author got the idea from his own experience.

Sánchez was involved in a traffic accident while traveling from Barcelona to Asturias around Christmas 2005. His accident was caused by a patch of ice on the road, which served as the inspiration for the opening scene of The Girl in the Mirror “Alma”. Read this to learn everything there is to know about the release of Season 2. 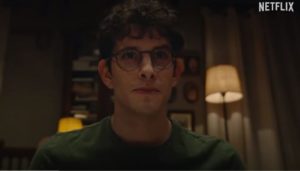 Things in The Girl in the Mirror are rarely as they appear. It’s a multi-layered story that grows in complexity as its secrets are revealed. The creator’s lore and mythos are grounded in his imagination, but he also draws on very real issues of grief, loss, and identity that resonate with audiences.