Under Fire Season 1: The Filming Locations? 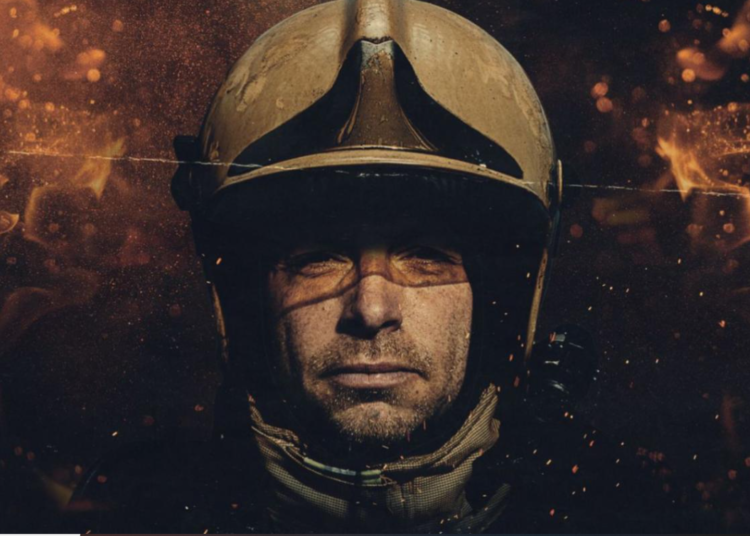 Under Fire Season 1: The Filming Locations?

WHERE CAN YOU WATCH UNDER FIRE ON NETFLIX? FILMING LOCATIONS!

Under Fire is now on Netflix! Continue reading to find out where Under Fire was shot! Throughout the first episode’s two rescue scenes, we had sweaty palms. One story involved two weed growers who accidentally set fire to their secret drug lab in the back room of their apartment.

When the East Bank team entered the apartment, they encountered one of the cultivators, a belligerent man who attacked one of the firefighters and whom Orlando had to subdue and transport to the police. When he is accused of abandoning his post at the scene of the fire to make a citizen’s arrest, he gets in trouble with his superiors.

After Meersman arrives, the team responds to a second emergency call: a hot air balloon pilot has died in mid-flight from a heart attack. His body and his three passengers were trapped in their basket after colliding with a construction crane suspended from the balloon’s thin canvas.

Meersman informs Orlando that their protocol is to wait for a climbing team to arrive before attempting a rescue, but Orlando goes ROGUE and climbs the crane to secure the ball. and save them, but only before the balloon canvas tears. Read this to find out if Under Fire is based on a true story.

While the drama between the crew members appears to be fairly predictable right away, it is the rescue scenes that make the series worthwhile to watch. Given the beauty of the scenes, you’re probably curious as to where Under Fire was shot on Netflix; we’ll tell you everything!

WHERE WAS UNDER FIRE ON NETFLIX FILMED?

Under Fire was entirely shot in Belgium, specifically in Ostend. The first season of the show began principal photography in March 2021 and ended in late May of that year, while the second season was shot between March and May 2022. Because the story takes place in and around Ostend, the directors chose the same location to film the series.

Under Fire’s key sequences is all shot in Ostend, a coastal city and municipality in the province of West Flanders in Belgium’s Flemish region.

During the first season’s filming, the production team was seen filming several important scenes throughout the city, specifically in Oosteroever, Ostend. This is an apartment complex in Ostend, located at Zandvoordestraat 465.

Ostend is a coastal city known for its seaside esplanade, pier, and beautiful beaches. Tourists from all over the world visit this city to see the Casino of Ostend, Fort Napoleon, Mercator, Hippodrome Wellington, Vissersplein, and the statue of King Leopold II.